Held in Düsseldorf on April 15, 2013, the Annual General Meeting of Henkel AG & Co. KGaA saw all of its agenda resolutions passed by the voting shareholders, of whom a total of some 1,500 attended the event.

The Annual General Meeting approved a dividend of 0.93 euros per ordinary share and 0.95 euros per preferred share. The dividend payout thus significantly exceeds the prior year’s figures of 0.78 euros and 0.80 euros respectively. 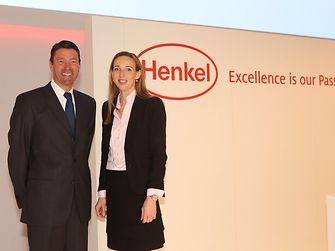 Dr. Simone Bagel-Trah, Chairwoman of the Shareholders’ Committee & Supervisory Board

Dr. Simone Bagel-Trah, Chairwoman of the Shareholders’ Committee & Supervisory Board 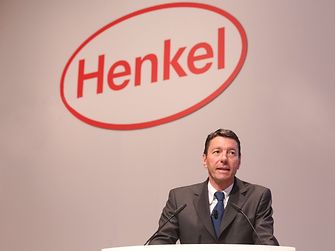 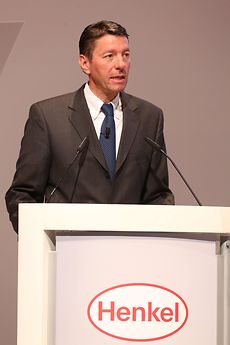 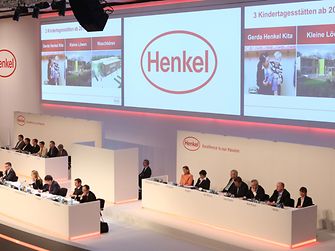