Held on May 14 and 15, the ECR ‏(Efficient Consumer Response) Europe Conference & Marketplace saw experts and decision-makers from the consumer goods sector meet to exchange views on a range of interrelated issues. Henkel was also again represented at this specialist congress to discuss the future trends and challenges affecting the industry. At the center of this debate is the question as to how all parties along the value chain can work together to encourage sustainable consumption – from the manufacture of sustainable products to communication at the point of sale.

One of the workshops at this year’s ECR Europe Conference was dedicated to finding new ways to encourage sustainable consumption. Franz Speer, Corporate Director Industry Affairs Laundry & Home Care at Henkel, chaired the forum, which heard presentations detailing the perspectives and initiatives not just of Henkel but also of Belgian retail corporation Colruyt, the Centre on Sustainable Consumption and Production (CSCP), and the International Association for Soaps, Detergents and Maintenance Products (A.I.S.E). Henkel emphasized in particular how important it was for all relevant partners in the value chain to work together in promoting sustainable consumption, proposing that activities had to be properly coordinated if consumers were to be effectively persuaded to make sustainable purchasing decisions and adopt an environmentally aware approach to product usage.

Malte Turk, Corporate Director International Trade Marketing Laundry & Home Care at Henkel, provided an insight into the findings of Henkel's international shopper study. In particular, he explained what relevance the issue of sustainability had for the different shopper categories identified, giving specific examples relating to automatic laundry and dishwashing that showed how consumers can influence the ecological footprint of the associated products through their usage patterns.

Since 2010, Henkel has been investigating consumer purchasing patterns within the framework of a shopper study entitled “GLOCAL Shopper’s Perspective – Global Understanding with Local Implementation,” during the course of which it has so far interviewed some 30,000 consumers in 22 countries in order to ascertain their buying habits and behavior. The study shows that, around the world, the differences between the characteristic shopper types in terms of their attitude toward sustainable consumption are significantly smaller than in the case of other selection criteria such as quality and price. Henkel’s conclusion is therefore that consumers should be addressed in this regard not on a cluster-specific basis but rather from an integrated platform. A further finding from the study revealed that most consumers underestimate the influence exerted by their product usage on its carbon footprint.

An analysis of automatic laundry and dishwashing products clearly shows that around 70 percent of the energy consumed in the course of their life cycle is attributable to the use phase. Reducing the machine wash temperature from 40 to 30 degrees Celsius while, for example, harnessing the laundry performance of Persil Megaperls®, can result in energy savings of up to 40 percent. In pursuit of its sustainability strategy, therefore, Henkel is focusing on the development of products that enable the efficient use of resources such as energy and water. At the same time, the company is also endeavoring to influence responsible behavior in product usage with specifically aligned communication activities. And here, cooperation with retail partners is particularly important for ensuring that consumers can be effectively reached. 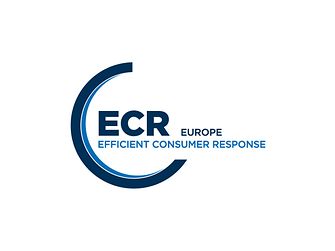 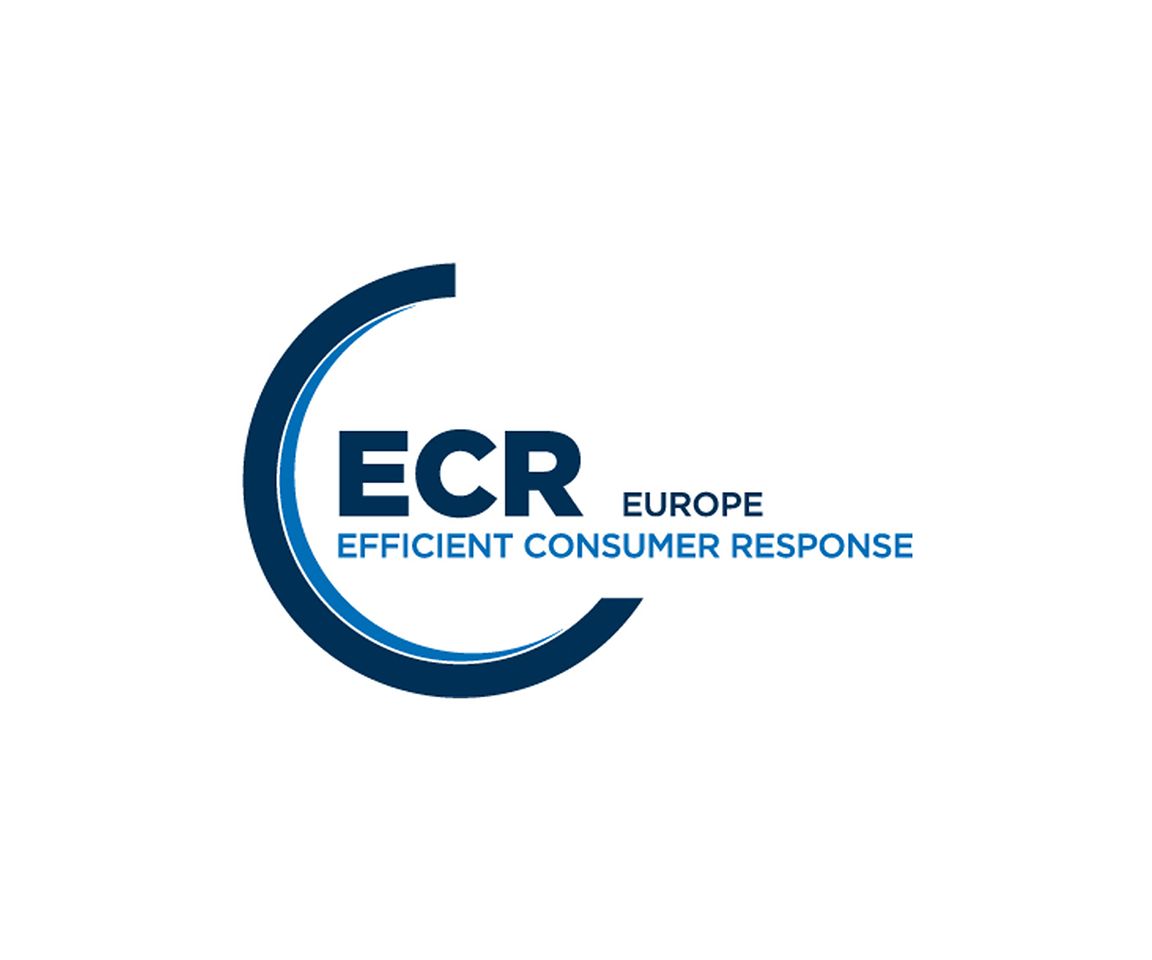 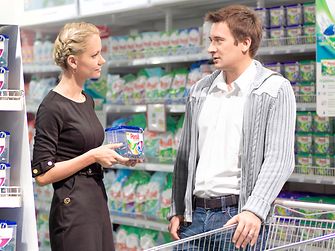 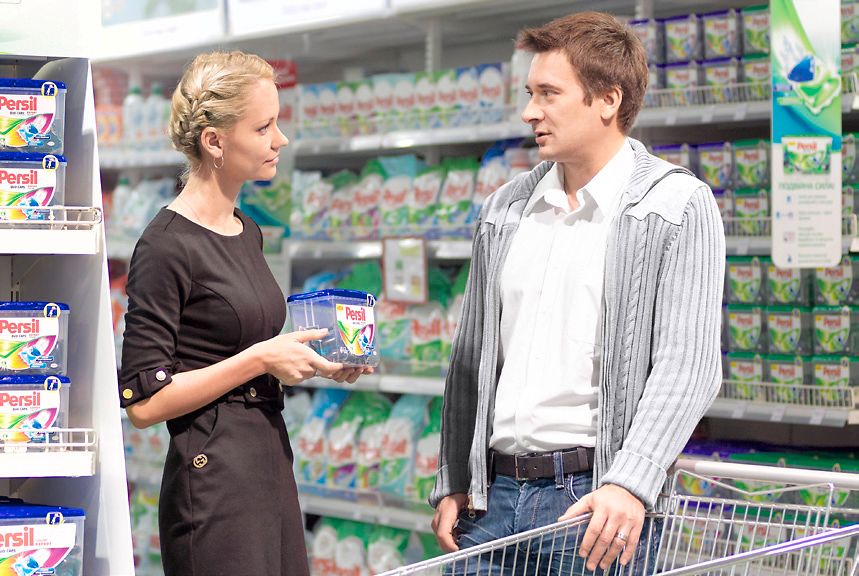