In opening its new impregnation service center at Saint-Priest, France, at the beginning of September, Henkel has further extended the range of services on offer to automobile manufacturers in Europe, with the added benefit of optimized availability close to the client plant. As the world’s leading manufacturer of impregnating agents and fully automatic process technologies for sealing porosities and cracks in metal castings and electronic components, Henkel – with its an extensive product portfolio under the Loctite brand – reliably meets the requirements of modern automotive applications.

Next to Germany, East Europe, Japan and China, France counts among the more attractive automobile manufacturing locations in the world. Keen to offer customers an optimal service close to their production facilities, Henkel has established a network of service centers, with eight in Germany and a further four further in Eastern Europe. Now it has opened its first Loctite Impregnation Service Center in France. “A market study has revealed strong growth potential in France, and particularly in the Rhône-Alpes region. By being right on the customer’s doorstep, we are able to ensure a first-class service extending from technical consultancy to the on-schedule supply of innovative products and the very latest technologies,” explains Maxime Barbier, Impregnation Sales Manager of Henkel’s Transport and Metal business in France. “The new site near Lyon represents an important step further in our European expansion. As is the case at Henkel's other service centers, this new site meets the quality standards ISO TS 16949, EMS 14001 and OHSAS 18001.”

Since 1976, Loctite impregnation processes have undergone continuous further development with the focus on sustainability and quality. For example, Henkel has developed a recycling system with which the Loctite impregnation sealant is recovered from the wash water and returned to the impregnation process. And because the water can also be reused, this innovative recycling process brings together economical and environmental benefits. Loctite impregnation products and technologies serve to reliably seal all forms of porosity, including blowholes and capillaries, in alloy castings, sintered metals, ferrites, ceramics and composite materials. The fully automatic process is designed to ensure the components subject to impregnation experience no damage or distortion. And once impregnated, the metal parts can be used without any post-treatment, free of corrosion and oxidation.

In addition to this fully comprehensive impregnation service for cast metal components provided by its external service centers, Henkel also offers the integration of a Loctite vacuum impregnation facility within the customer’s plant.

Henkel is planning to open further service centers in Europe and Asia over the next few years in response to the increasing demand of its automotive customers for innovative impregnation products and process technologies. 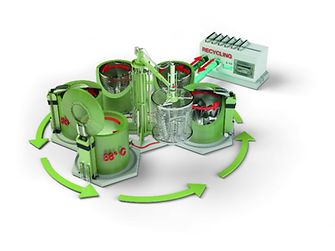 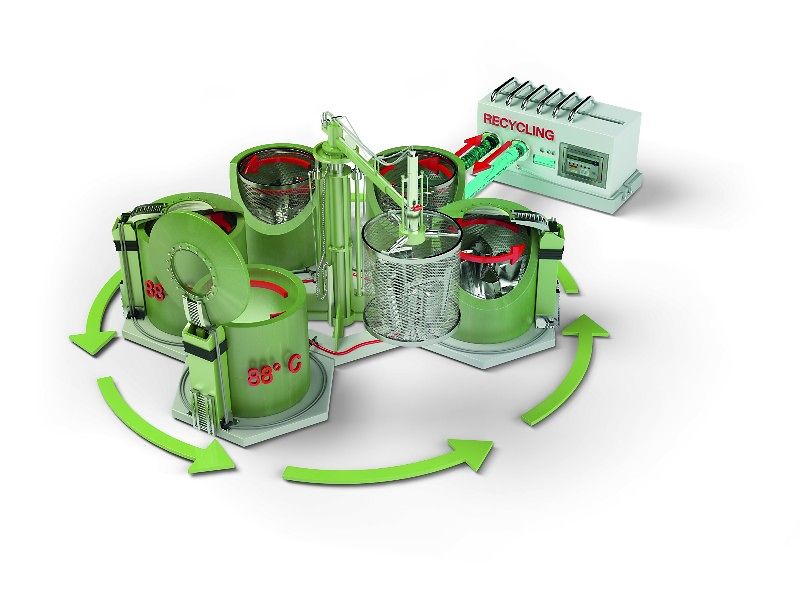 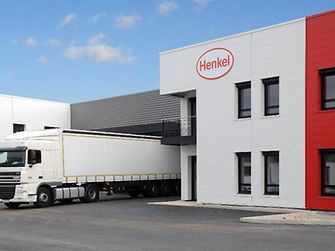 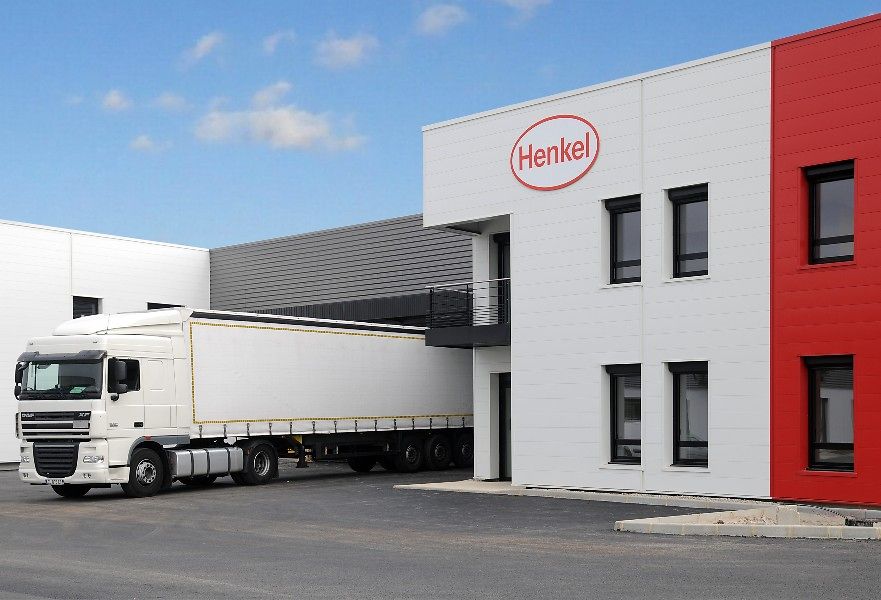 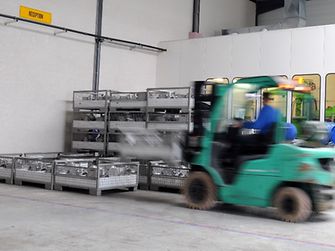 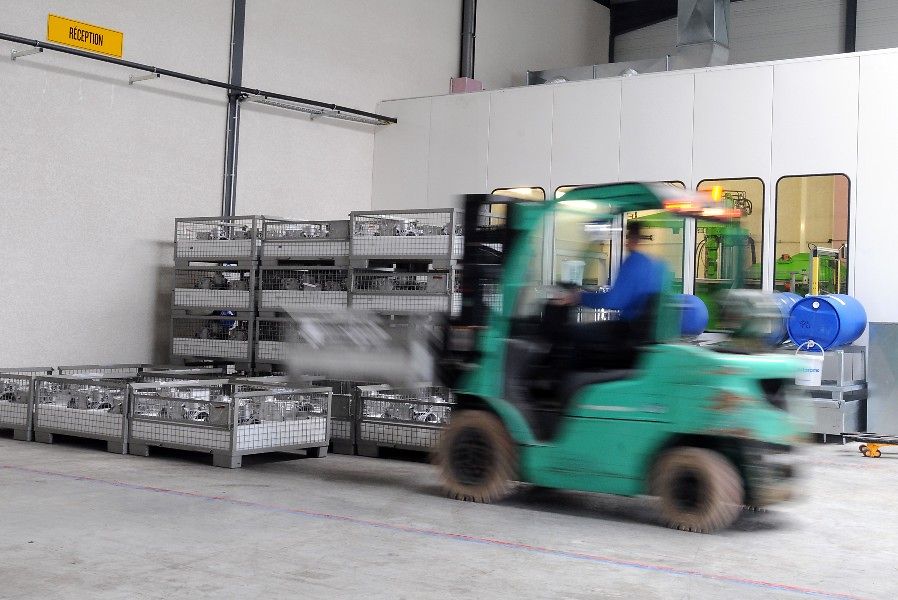 ... the range of services on offer to automobile manufacturers in Europe.

... the range of services on offer to automobile manufacturers in Europe.