Henkel Korea, a subsidiary of the Henkel Group, officially inaugurated the innovative Henkel Korea Technical Center today. The launch strengthens Henkel’s position as the global leader in the adhesives market as well as demonstrating its focus on Korea and other emerging markets.

Henkel Korea officially launched the Henkel Korea Technical Center on January 17, 2014, reinforcing its position as the leader in the worldwide adhesives market. The state-of-the-art 8 billion KRW (USD $7.5 million) center will develop the latest technologies to provide engineering solutions for customers based in Korea, and is one of seven new Henkel sites around the world that have been set up to provide rapid, customer-focused services and support. This investment into the Korean facilities emphasizes one of Henkel’s strategic priorities: Globalization.

“The need for engineering adhesive solutions is increasing as the high-tech device industry – such as mobile devices – develops around the world,” said Michael Olosky, President of Henkel Asia Pacific. “As Korea is one of the most powerful and forward-thinking countries in technology, we strategically planned this technical center to support the demands and future needs of our major customers, including mobile phone and display manufacturers.”

The Henkel Korea Technical Center will focus on the development of lamination adhesives and structural adhesives for the display and mobile device industries, as well as performance evaluation and process implementation for these markets. As part of Henkel’s expanding network of technical centers around the world, technical teams will be able to share data and solutions to further enhance customers’ products and services.

“I am confident that establishing this technical center will allow more customers to benefit from Henkel’s expertise in adhesive solutions across a wide range of industries and applications,” Olosky said.

Investing in R&D sites all over the world brings Henkel closer to its customers and consumers. By moving its innovation capabilities closer to its growing customer-base in emerging markets, Henkel is able to provide local solutions, while leveraging global technology and systems. Henkel has actively expanded its investments in the Asia-Pacific region, including new facilities in Korea, China and India. Last year, Henkel opened the world’s largest adhesive factory in Shanghai, China, and founded an innovation center in Pune, India. 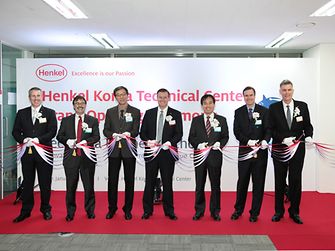 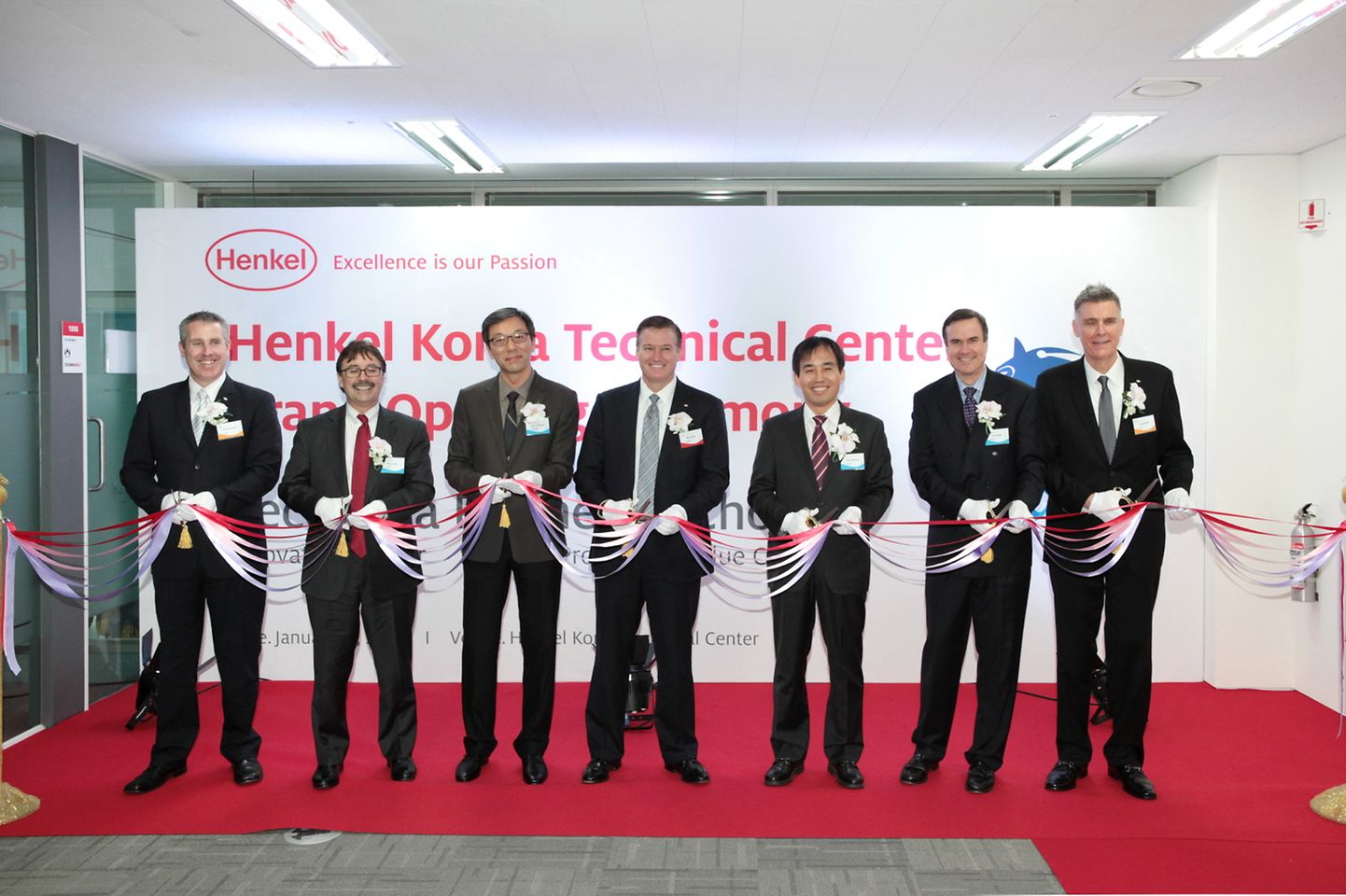 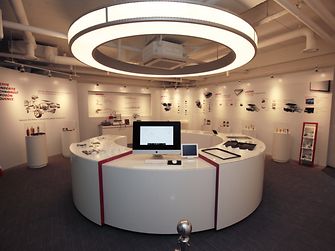 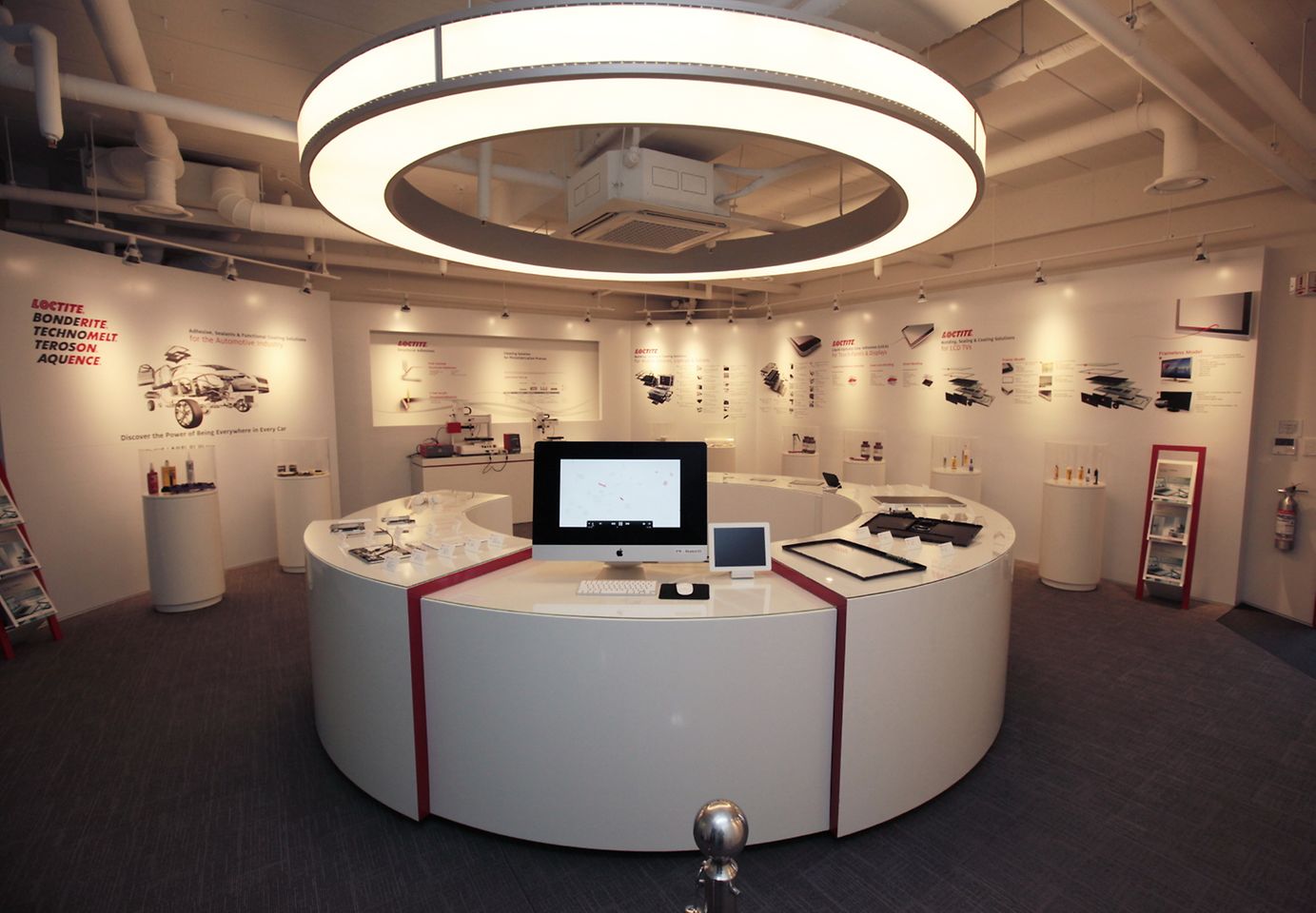