As of May 1, 2016, Hans Van Bylen is the company’s new CEO. He succeeds Kasper Rorsted, who has served 11 years on the Henkel Management Board.

“I am glad that Henkel will be led by Hans Van Bylen in the future. Because of his long-standing and international experience at Henkel, his excellent management skills and his passion for brands, innovations and customers, he is the perfect fit for the CEO position. We know that with Hans Van Bylen Henkel’s future is in best hands,” said Dr. Simone Bagel-Trah, Chairwoman of the Supervisory Board and the Shareholders’ Committee.

Hans Van Bylen explained: “My appointment as CEO is both an honor and an obligation. I am looking forward to this and I am convinced we will continue the successful development of Henkel with our global team in the future.”

Hans Van Bylen ‏(55) joined Henkel in 1984. His successful career at the company during the last 31 years comprised management positions with a broad geographical scope in two of Henkel’s business units, Laundry & Home Care and Beauty Care. He began his career in Belgium and Benelux, and he later took on business responsibilities in France, Western Europe, the Middle East and Africa, North America, Asia-Pacific and Latin America. Since 2005, Hans Van Bylen has been a member of the Management Board, responsible for the Beauty Care business.

Hans Van Bylen was born in Berchem, Belgium, in 1961. He is married with three children. He is a graduate of the University of Antwerp, with a degree in business management and a Master of Business Administration ‏(MBA).

Pascal Houdayer ‏(46) joined Henkel in 2011, and was responsible for the International Marketing within the Home Care business, the New Business Development, and the digital activities of the Laundry & Home Care business unit. Additionally, he was responsible for the Asia-Pacific region of the business unit. Before joining Henkel, from 1993 onwards, he held various international management positions at Procter & Gamble in Europe, North Africa and the United States in the Laundry and Home Care as well as the Body Care business. Since March 1, 2016, he has been a member of the Henkel Management Board.

Pascal Houdayer was born in Eaubonne, France, in 1969. He is married with three children. He graduated from the ESSEC Business School in Paris with a degree in Mathematics and a Master of Business Administration ‏(MBA). 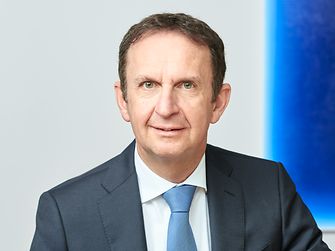 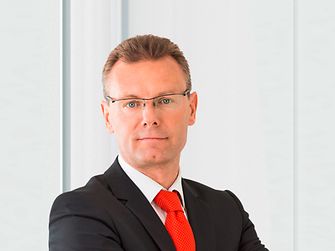 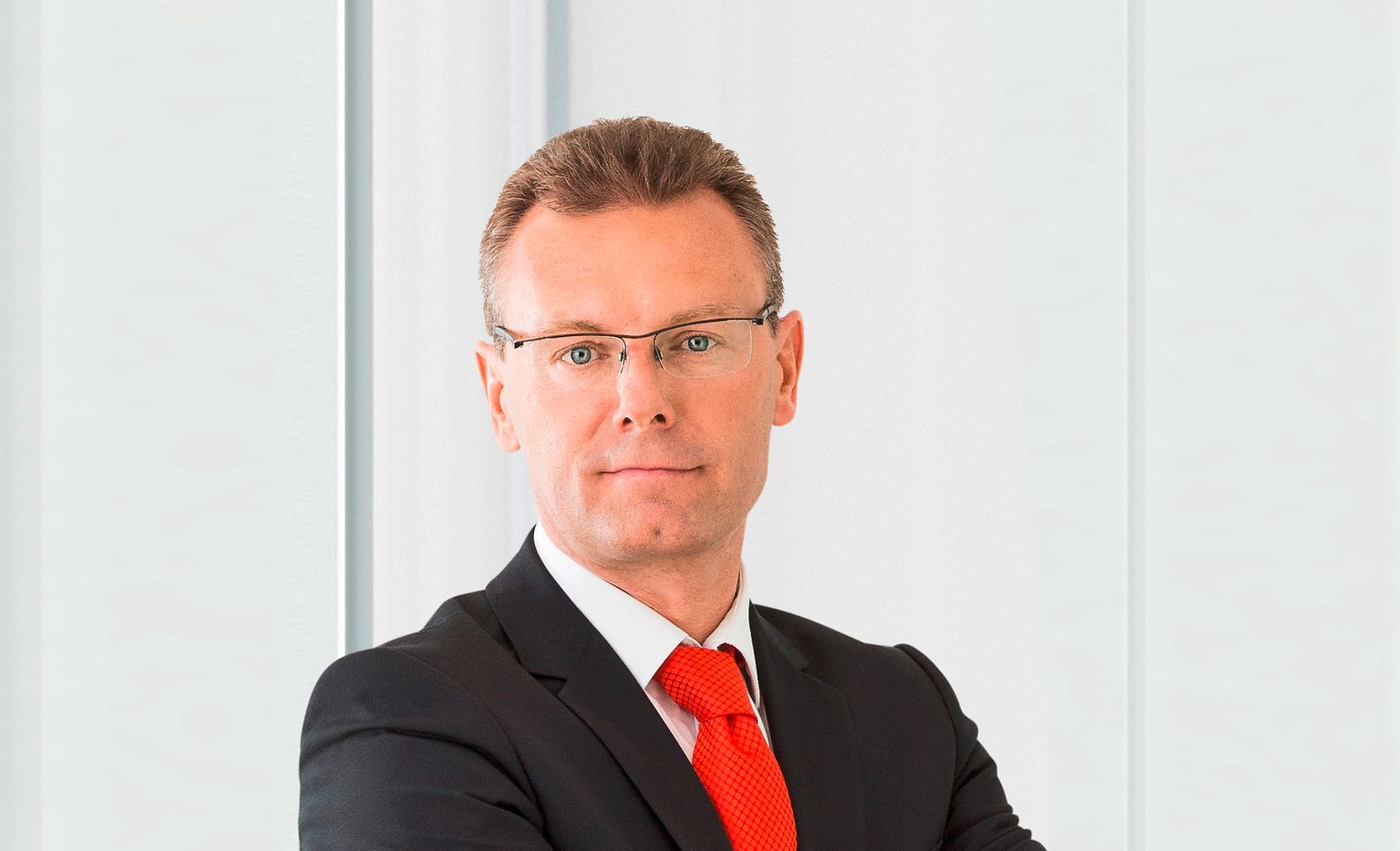