Henkel has become the first multinational company to be named as a China Packaging Industry Training Base, which is a further recognition of Henkel’s leadership in the Chinese packaging industry. The China Packaging Federation ‏(CPF), the government body for the packaging industry, recently issued and delivered the official confirmation letter to Henkel’s China headquarters. 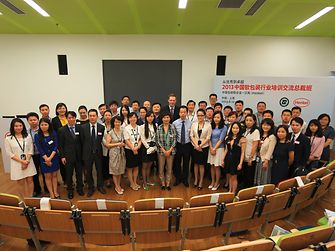 Henkel hosted the first training session for executives from the flexible packaging industry at the Packaging Executive Academy at the Henkel Asia Pacific Headquarters in Shanghai in June 2013. 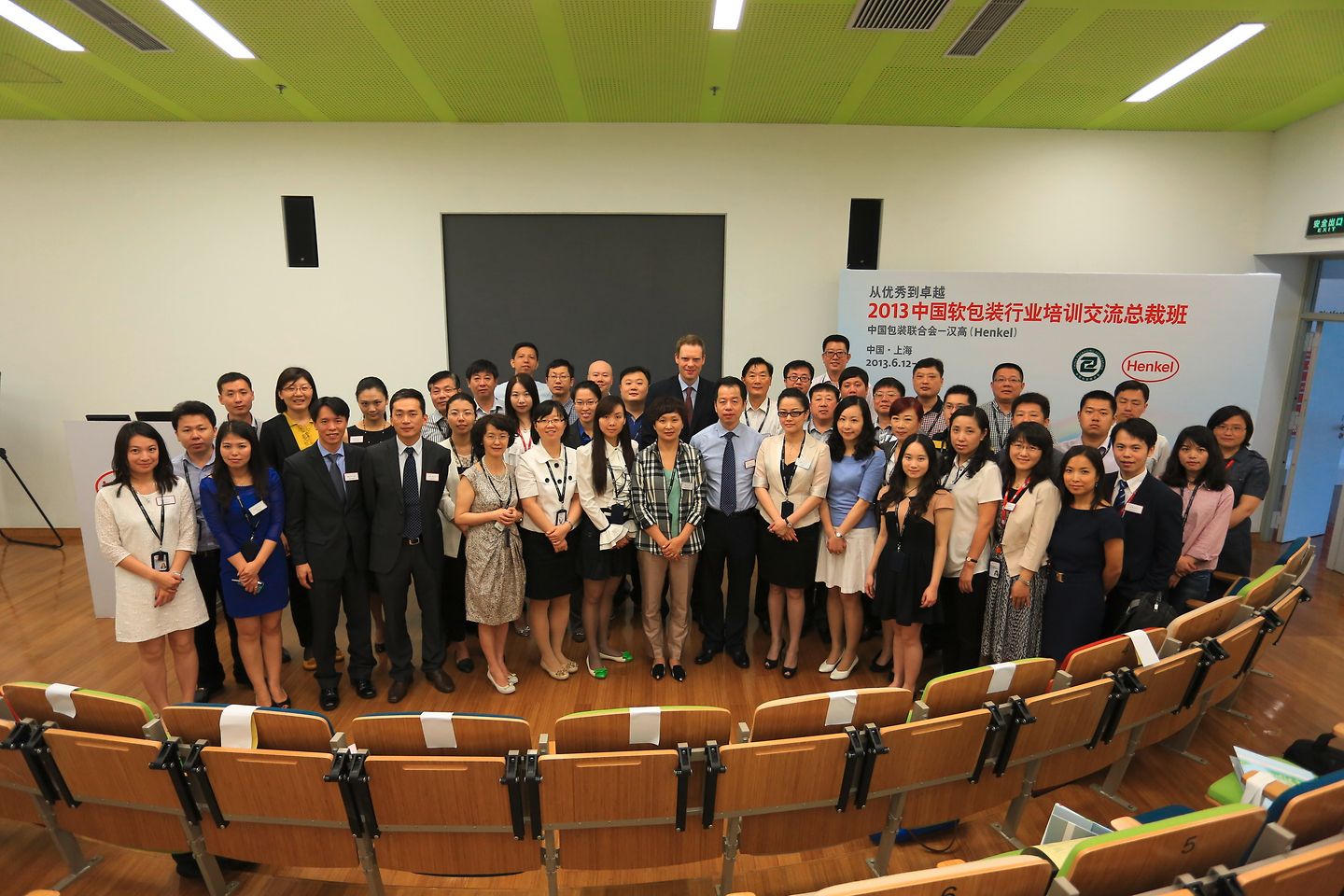 Henkel hosted the first training session for executives from the flexible packaging industry at the Packaging Executive Academy at the Henkel Asia Pacific Headquarters in Shanghai in June 2013.

The China Packaging Industry Training Base, located at Henkel’s China and Asia Pacific headquarters in Shanghai, is now a packaging training center authorized by the Chinese government. The knowledge, studies and trainers from the center meet the country’s rigorous industry standards. The training certificates granted by the center are also officially endorsed by the CPF, making them an attractive qualification document in the eyes of packaging industry professionals.

There are only a handful of packaging industry training bases in China, most of which are operated by academic institutions, universities and large government-owned packaging groups. Gaining official recognition reflects how highly respected Henkel’s leading packaging expertise and know-how are in the market, creating an exceptional brand position for Henkel in China. 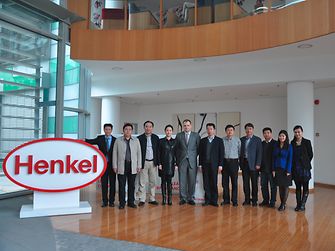 Starting in 2013, Henkel has been working together with the CPF in an exclusive strategic partnership to successfully introduce high-end professional training programs for senior executives in China’s flexible packaging industry at the “Packaging Executive Academy.”At Henkel’s Packaging Academy, different industrial stakeholders including convertors, machine manufacturers, multinational consumer goods companies and representatives from the Chinese Ministry of Health discuss future packaging trends, innovations and sustainability with Henkel experts. The participants have been highly impressed by the innovations and capabilities that Henkel demonstrates, which has created new partnerships and strengthened existing ones.

Thomas Auris: We are proud to be recognized by the official Chinese authority” 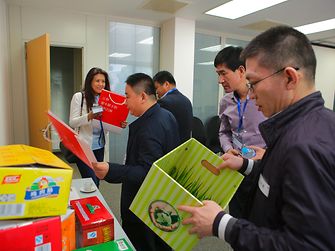 In March 2014, a senior audit team from the CPF visited Henkel, by which point more than 120 senior executives from China’s packaging industry had participated in trainings at the Packaging Academy. The audit team included industrial experts and top academics. Henkel’s expertise and industrial know-how, trainer qualifications, facilities and R&D capabilities were all covered in the audit. After a three-month internal process, Henkel finally received its China Packaging Industry Training Base confirmation at a CPF board meeting in June.

“Working with the CPF has given us incredible insights and connections in China’s packaging industry,” said Thomas Auris, Vice President Asia-Pacific and Global Head of the Non Woven and Shoe Business. “With this training base, we will continue to share our expertise in the packaging business with customers in China. We are proud to be recognized by the official Chinese authority; it is our consistent, long-term approach to build our leadership in China.”

CPF is a national industry federation that operates with the approval of the State Council and is tasked with coordinating the packaging industry in China and helping to regulate and determine industry guidelines and standards. It has more than 6,000 member companies across the country and represents China at the World Packaging Organization and the Asia Packaging Federation.