Henkel listed among the 1000 most important corporations in Mexico

Recognition for Henkel in ranking of Mundo Ejecutivo

At the end of 2013, Mundo Ejecutivo magazine conducted several rankings, published in a special edition, in which Henkel was positioned as follows:

The 1000 most important corporations in Mexico 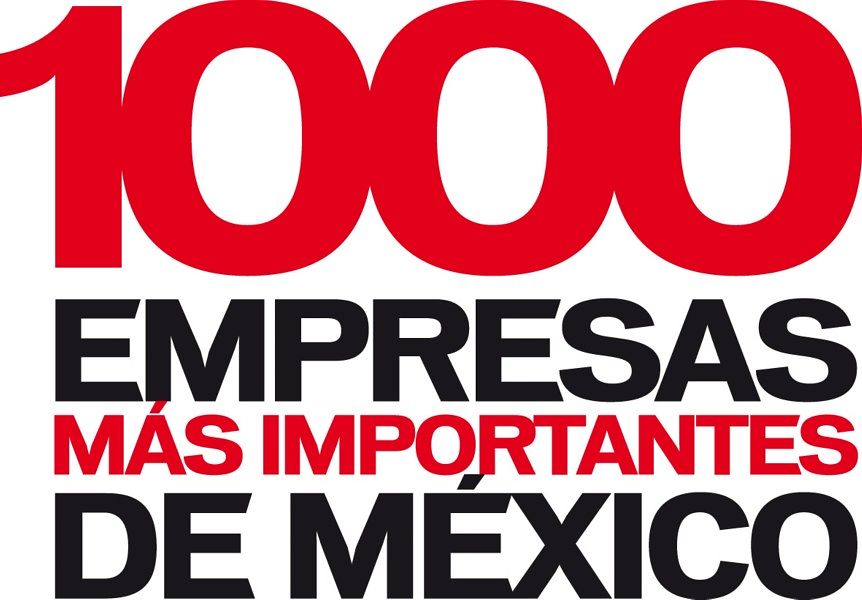 Henkel is listed among the 1000 most important corporations in Mexico.

Henkel is listed among the 1000 most important corporations in Mexico.

Taking all the companies in this ranking into account, it was predicted that Mexico would achieve growth of 1.5% in its gross domestic product ‏(GDP) in 2013 real terms.

The purpose of this selection is to give an overview of the principle corporations that drive the economy in its various sectors. Henkel took 356th position in this ranking. 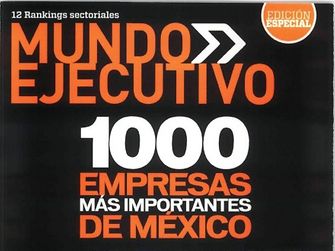 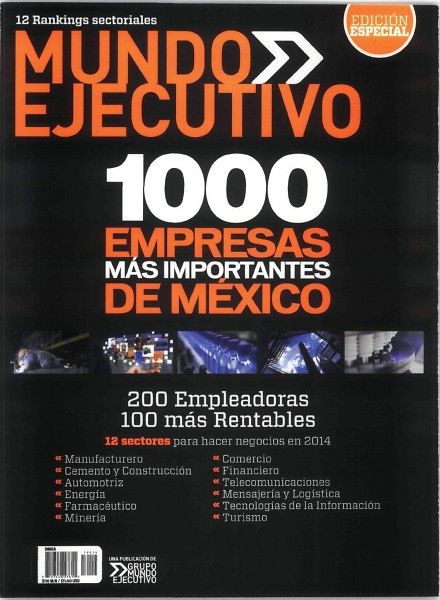 Forty-five companies were evaluated for this listing, with Henkel placed 25th. The ranking criteria included pursuit and management of each company’s corporate social responsibility ‏(CSR) agenda, and their specific approach with respect to governance of the organization, human rights, labor practices, environmental protection, fair trade practices, consumer affairs, and active community development and participation. Each company’s future CSR challenges and major achievements in 2013 were also taken into account. The answers and evidence provided by the various corporations was reviewed and evaluated by the team of Centro IDEARSE for compilation of the ranking. 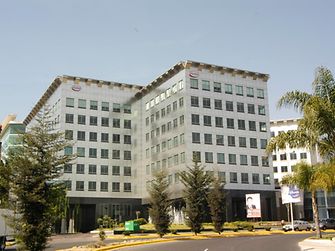 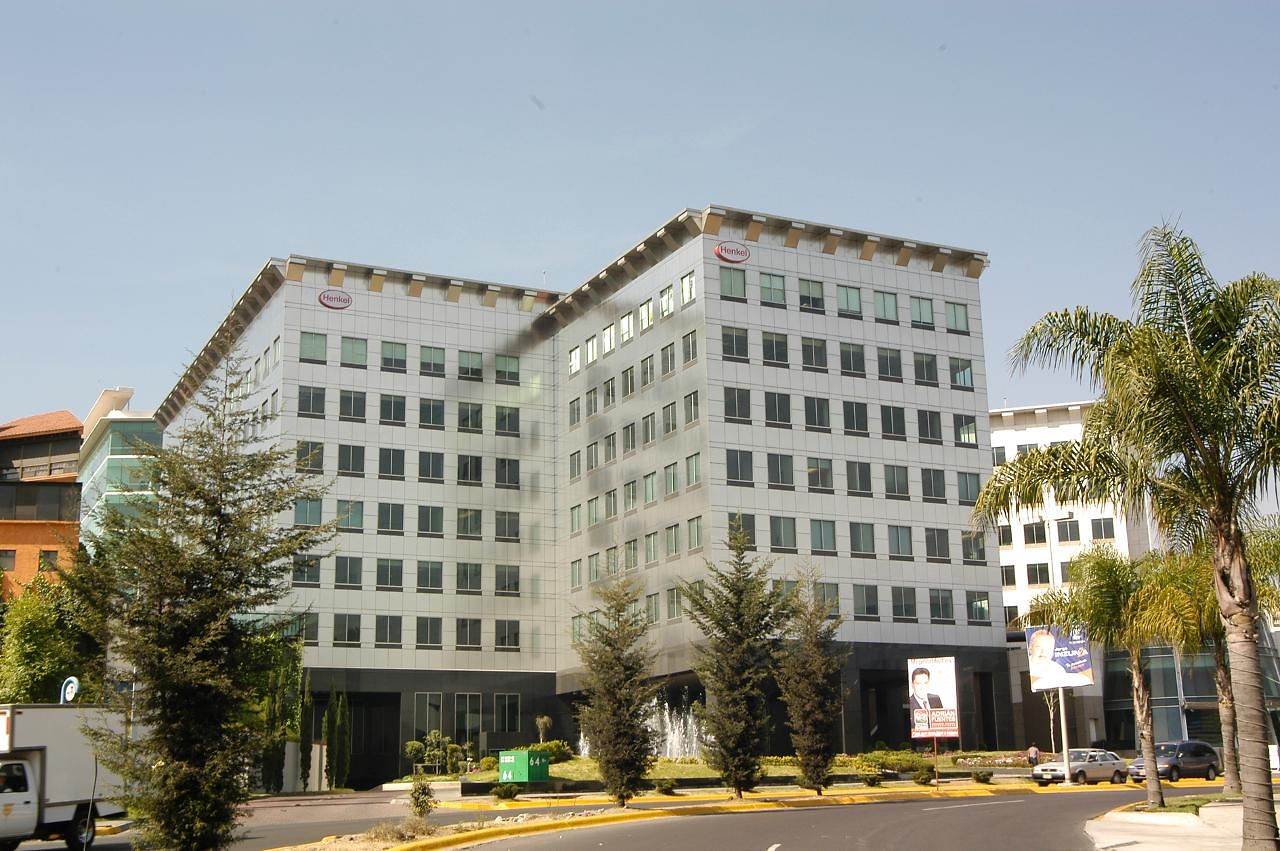 Ranked 191st, Henkel – like the other companies in this listing of Mexico’s top 200 employers – was found to have given more work to Mexicans in 2013. This confirms Mexico as one of the most important emerging markets and adds further encouragement to its efforts to be an economic leader in this region of the continent.