Using the Shazam music identification service, Henkel has become one of the first companies in Austria to harness the product marketing potential of audio tagging. 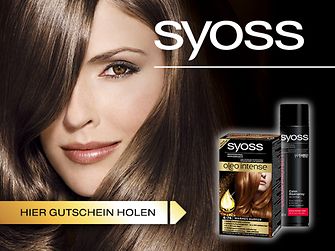 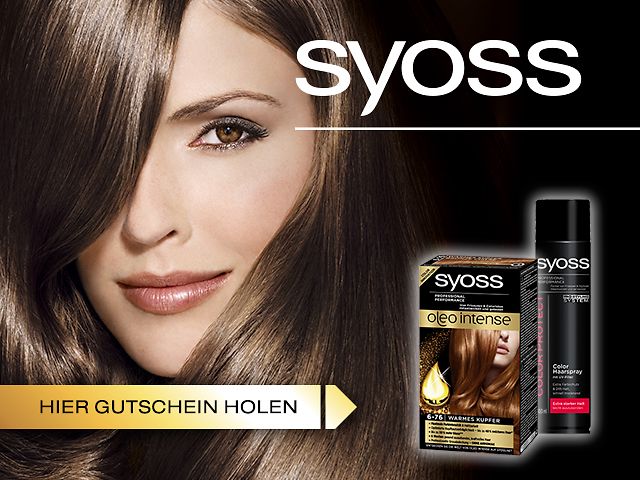 A new Henkel TV advertising campaign has been launched to increase consumer awareness of the Syoss hair care and colorant product range and boost user engagement with the brand. For this, positive second screen effects – i.e. the simultaneous usage of mobile devices and the TV – are being harnessed to extend the impact of the commercials through the mobile channel.

The key to this innovative approach lies in the new audio tagging technology of the Shazam music identification app. Until now, Shazam’s purpose has been to identify music titles. Now it is also possible to use it to identify certain sounds made during these TV commercials. As with scanning QR codes, tagging the TV ads with Shazam enables users to obtain further content such as product descriptions, prize draws, money-saving coupons or videos – all downloaded directly to their mobile device.

Over to Katharina Kuen, Brand Manager Hair Care Austria: “We know that people are increasingly using their smartphones and tablets while they watch TV. By adopting this fun approach to music identification, we are able to extend the effect of the TV ad for users by redirecting them to an interactive medium in which further content is provided.”

Henkel currently has two TV commercials running in which the Shazam logo appears after three seconds with an invitation to tag the ad and get a coupon offering 25 percent off. Viewers who respond receive further product information plus the coupon downloaded to their smartphone.

Watch one of the spots here.