On March 24, 2014, the official opening ceremony of the Henkel initiative “Forscherwelt” ‏(Researchers’ World) took place at the Experimentanium Interactive Science Museum in Moscow. Approximately 50 children visited the museum to participate in the first open lessons. Two lessons were held on that day, and young visitors enjoyed the opportunity to learn about the research work and to conduct a series of experiments. 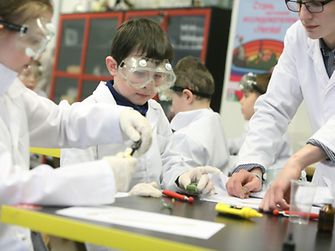 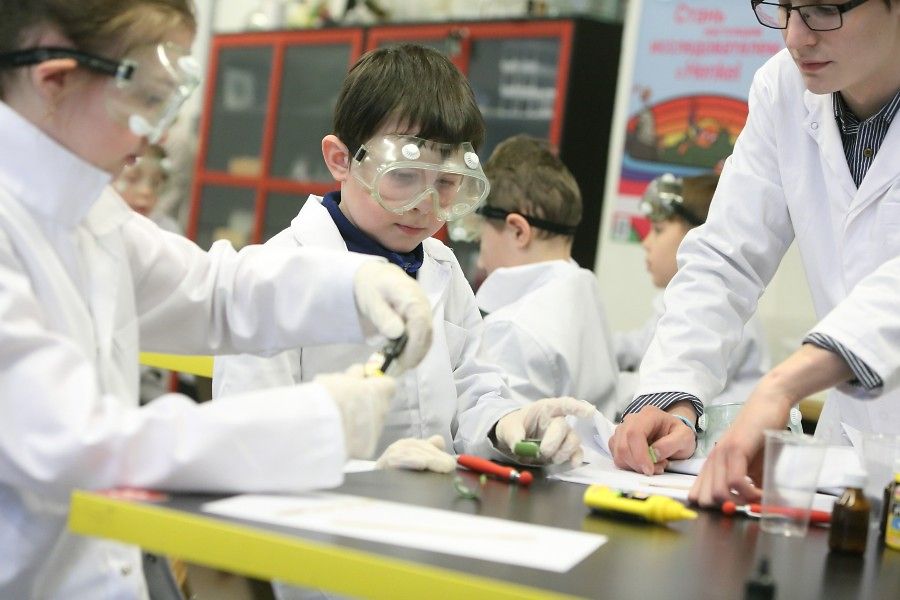 While curious students were steeping themselves in a fascinating world of science in the museum laboratory, their parents participated in the official part of the opening ceremony. Sergei Bykovskikh, Henkel Russia President, stressed that thanks to the work of major R&D centers and innovative products, the company managed to win respect of public and consumers.

Dr. Simone Bagel-Trah, Chairwoman of the Shareholders’ Committee & Supervisory Board and the project supervisor, was not able to be present personally at the opening ceremony, but she sent her congratulations and best wishes: “Through the Henkel Forscherwelt education initiative we aim to give children a playful introduction to science at an early age. I am very pleased to expand the initiative to Moscow, together with a strong team from the Experimentanium Science Museum, after successfully launching it in Germany. More than 800 children have already stepped into the roles of researchers at our location in Düsseldorf and loved the experience. I am certain that children in Moscow will also get excited about research and perhaps one day follow in the footsteps of great scientists. ” 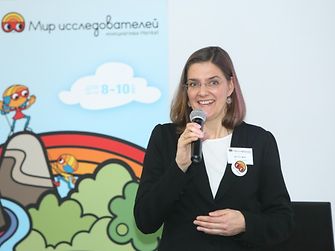 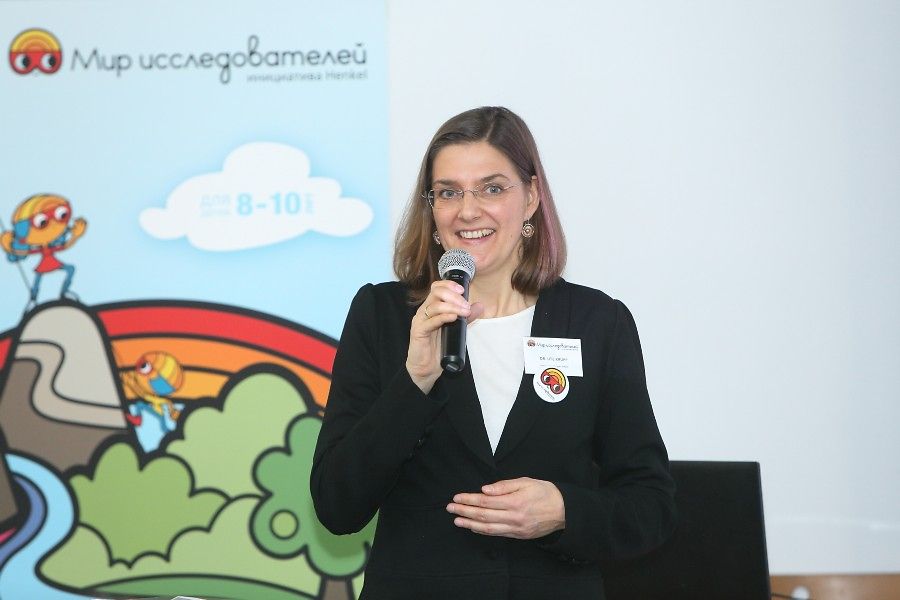 Ute Krupp, Head of the Forscherwelt Program in Dusseldorf, told the audience about successful experience of the initiative in Germany and popularity it gained among German students and teachers for two years of the program existence.

The next step of the initiative implementation will be the cooperation with schools and the program roll-out in the regions of Russia. The first lessons will be conducted on March 27 at the Henkel plant in Perm by Laundry & Home Care R&D experts.