Henkel AG & Co. KGaA signed an agreement with funds advised by BC Partners today to acquire all shares in the Spotless Group SAS, Neuilly-sur-Seine, France. The transaction, including debt, is valued at 940 million euros and will be financed in cash. 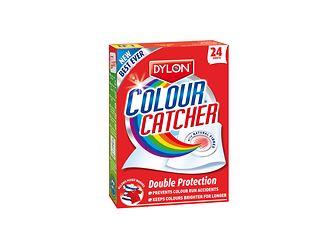 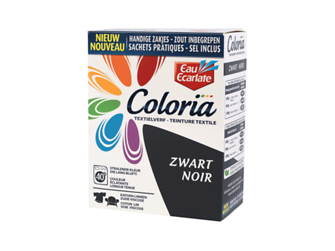 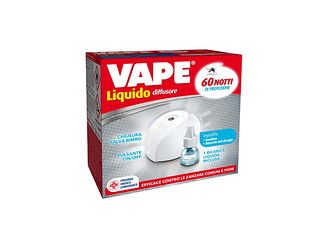 The Spotless Group mainly operates in the areas of laundry aids ‏(laundry sheets, stain removers, fabric dyes), insect control and household care in Western Europe. Among the leading brands of the company are Eau Ecarlate, Dylon, Grey and Catch. In the fiscal year 2013, the company generated sales of about 280 million euros. The Spotless Group holds leading market positions in established European markets such as France, Italy, Spain, Benelux and the UK, and employs about 470 people.

“This acquisition is part of Henkel’s global strategy to selectively invest in attractive country category positions in mature markets“, said Henkel CEO Kasper Rorsted. “By acquiring the Spotless Group, we will strengthen our market position and enter highly profitable growth segments. The transaction will be immediately accretive to earnings.”

“The leading brands and technologies of the Spotless Group are a perfect fit for our portfolio with regard to business segments and regions and offer potential for future profitable growth,” explained Bruno Piacenza, Executive Vice President and responsible for Henkel’s Laundry and Home Care business.

The acquisition is subject to approval from antitrust authorities and is expected to be completed in the first quarter of 2015 at the latest.