Henkel received the Randstad Award as “Most Attractive Employer” in Russia. The award has been granted annually since 2000 and the survey is considered to be one of the most independent and large-scale studies worldwide. 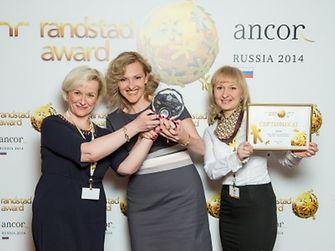 At the award ceremony: Henkel received the Randstad Award as “Most Attractive Employer” in Russia 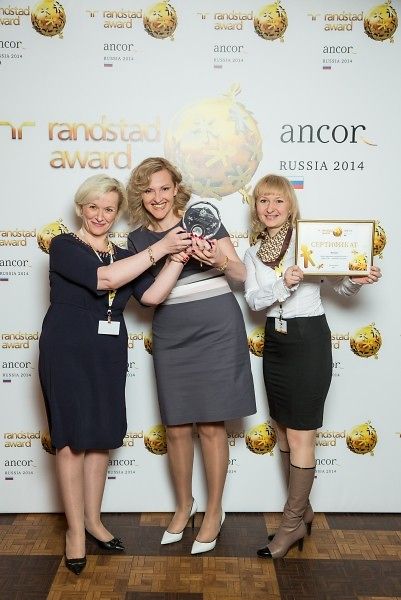 At the award ceremony: Henkel received the Randstad Award as “Most Attractive Employer” in Russia

The latest survey was run in 23 countries of the world and, for the first time, in Russia. It was conducted as online poll, the aim of which was to determine the people's preferences and anxieties which play a significant role in the job choosing process. The respondents were asked to evaluate the attractiveness of certain companies, along with their general characteristics, as an employer. According to the survey results, Henkel is the most attractive employer in Russia among employers in the “Fast Moving Consumer Goods ‏(FMCG) - Non Food sector”.

The participants were asked to choose the companies they know about and to answer if they want to work there or not. For the first time, a new part was included in the survey, the emotional component of an employer brand: honesty ‏(20%), reliability ‏(15%), cleverness ‏(19%) and stability ‏(12%) occupied the top lines in the respondents' evaluations, and exactly the same qualities the participants wanted to find in their company of choice.