On Henkel Day 2014, employees from all over the world celebrate the company´s birthday. Within a global team selfie competition, they could show their creativity in order to contribute to a donation for social projects worldwide. A total amount of 20,000 Euro was achieved.

The history of Henkel began on September 26th, 1876. Together with two partners, the 28 year-old merchant Fritz Henkel founded the company Henkel & Cie in Aachen, Germany. The first product was a universal detergent based on silicate. 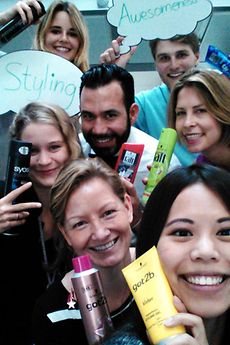 Henkel Day 2014: team selfies for a good cause 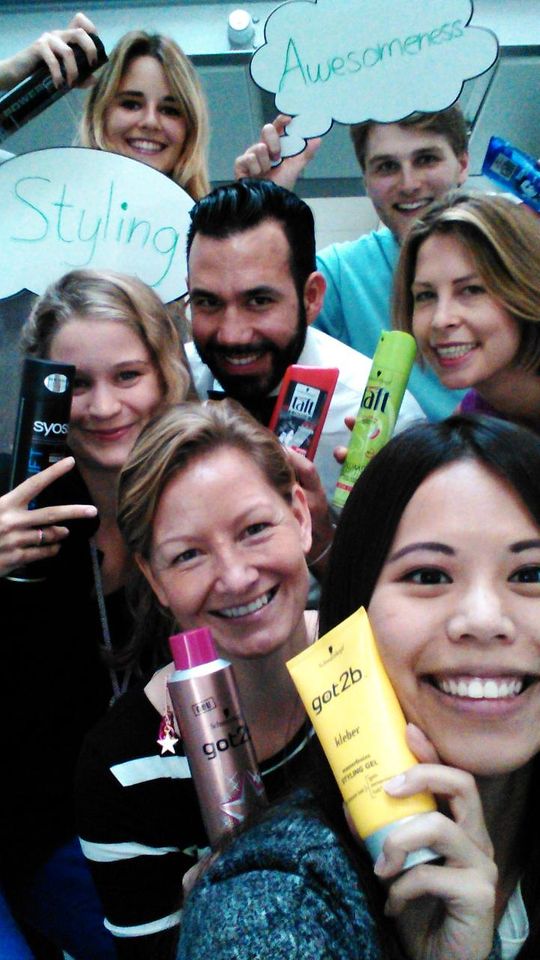 Henkel Day 2014: team selfies for a good cause

138 years later the company has developed into an international corporation with more than 16 billion euros annual turnover and about 47.000 employees. Henkel is globally active with leading brands and technologies in the three operating business units Laundry & Home Care, Beauty Care and Adhesive Technologies. With well-known brands such as Persil, Schwarzkopf or Loctite, the company holds leading market positions worldwide, both in the consumer and industrial sector. In order to celebrate the anniversary together with all employees from more than 120 nations, a global team selfie competition was initiated by Henkel. Within 20 days, 1600 pictures were submitted. Thousands of employees voted for their favourite team selfie.

“The pictures are as diverse and unique as our teams themselves. The submitted team selfies from all over the world remarkably show how much inspiration, creativity and team spirit lies in all of us. Motivated teams are key to deliver top performance, turn good ideas into great innovations and reach our goals – all together,” says Kathrin Menges, Executive Vice President Human Resources

The competition doesn´t only strengthen the global teams, but also serves for a good cause. Each submitted team selfie contributes to a donation for a social project. The Fritz Henkel Foundation has rounded up the contribution – social projects all over the world will benefit from a total of 20,000 Euro. Each of the 20 finalist teams of the global voting decide on a 1,000 Euro donation in their respective region.