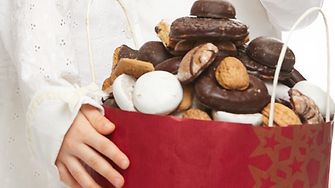 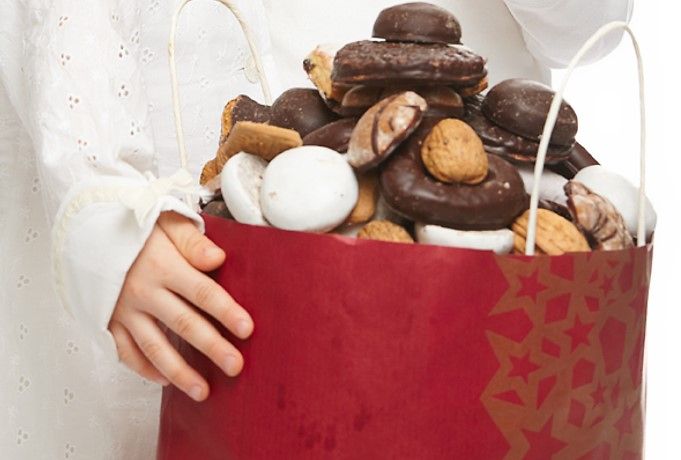 It is a tradition at Henkel that employees in Germany receive a bag filled with Christmas treats and a donation voucher. Employees were able to choose from three initiatives to receive a five-euro donation through the “Fritz Henkel Stiftung” Foundation. More than 90 percent of employees participated.

Donations are going to the following institutions

The initiative Dunkelziffer e.V. received most of the votes.

Obdach e.V. will receive a donation of around 8,600 euros.

The initiative Dunkelziffer e.V. received most of the votes.

Obdach e.V. will receive a donation of around 8,600 euros.

Having received 4,000 votes, the initiative Dunkelziffer e.V. will benefit from a generous donation of around 20,000 euros. The association is a shelter for children who have suffered abuse. The institution also runs campaigns to raise awareness of child abuse, including projects in schools aimed at informing children as well as parents and teachers on how to prevent child abuse.

Obdach e.V. , an initiative committed to providing shelter and care for the homeless, will receive around 8,600 euros. Homeless people are particularly in need of help during the cold winter months. Obdach e.V. arranges accommodations for those in need and helps integrating them back into society.

The “Fritz Henkel Stiftung” Foundation is also supporting I.S.A.R. Germany e.V. Thanks to the donations, I.S.A.R. is due to receive 6,500 euros. The organization is currently helping fight the Ebola virus in Liberia and is organizing the construction of isolation tents in the capital city, Monrovia.