Valentine’s Day has been celebrated by lovers for centuries and has become a worldwide tradition. Cards, flowers, chocolate, or a special night out are typical Valentine’s Day indulgences. Henkel’s Schwarzkopf brand celebrates beauty every day and shares its hair-styling expertise for Valentine’s Day. 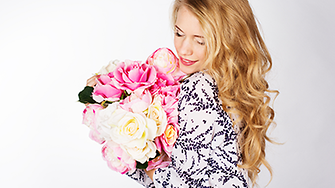 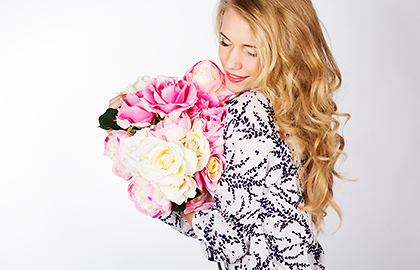 Whether you want a sophisticated or a romantic look, celebrity hair stylist Richard Collins has expert tips for a perfect Valentine’s Day styling. Take a look!

While getting ready for Valentine’s Day, let’s take a look back at the history of love on February 14. Valentine’s Day’s origins and the story of its patron saint remain murky, but we know that the romantic celebration may not have had a rosy start. Indeed, one legend says that Valentine’s Day is celebrated to commemorate the anniversary of Christian martyr Valentine’s death or burial–which probably occurred around A.D. 270, according to the History channel. Valentine was a priest who served in Rome during the third century and was ordered to be killed by Emperor Claudius II for performing marriages in secret, the legend says.

Others claim that the Christian church may have decided to place St. Valentine’s feast day in the middle of February in an effort to “Christianize” the pagan celebration of Lupercalia. Lupercalia was a fertility festival dedicated to Faunus, the Roman god of agriculture, as well as to the Roman founders Romulus and Remus.

Valentine greetings were popular as far back as the Middle Ages, though written Valentine’s didn’t begin to appear until after 1400. In Great Britain, Valentine’s Day began to become popular around the 17th century, celebrated for example by William Shakespeare: “To-morrow is Saint Valentine’s Day, All in the morning betime, And I a maid at your window, To be your Valentine,” said Ophelia in Hamlet, written at the beginning of the 17th century.

By the middle of the 18th century, it was common for friends and lovers of all social classes to exchange small tokens of affection or handwritten notes. By 1900 printed cards began to replace written letters thanks to improvements in printing technology, according to the History channel’s website.

Many couples will say, “I love you” this Valentine’s Day and we wanted to share this heartfelt video from Schwarzkopf Nectra Color about one couple’s love, which has been seen more than 15 million times on Schwarzkopf’s Youtube channel. Happy Valentine’s Day: “A Declaration of Love” by Schwarzkopf. 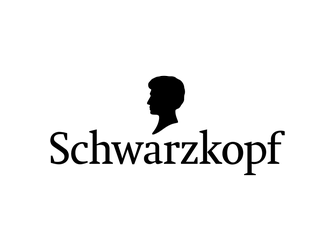 Find out more about our brand Schwarzkopf!