It was a trendy night of cinema and style at the Syoss Film Party on February 23 organized by Henkel in Vienna for the fifth year in a row, this time at the time-honored Metro Cinema. The event was the culmination of a retail promotion activity in which Syoss had selected six lucky winners to attend Elton John’s Annual Academy Award Viewing Party in Los Angeles. 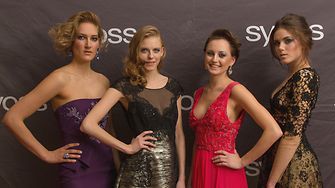 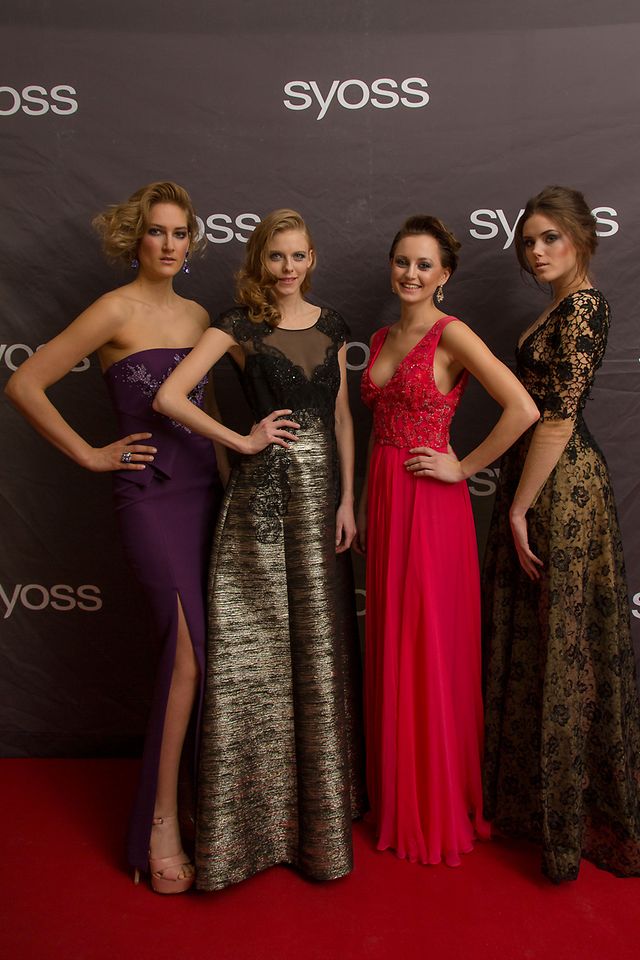 Nearly 40,000 participants in Austria entered the raffle, competing for the chance to mingle with Hollywood stars and celebrities. The guests at the Syoss Film Party enjoyed a presentation on the latest hair styling trends for Oscar Night 2015 and got an insider’s look at the latest Syoss product innovations. The evening was rounded off by the film screening, with guests choosing between the Oscar-winning movies “Birdman” and “The Theory of Everything”.

One of the most high-profile parties in Hollywood, the Academy Awards Viewing Party is hosted annually by the Elton John Aids Foundation. The 23rd edition of the annual gala took place on Sunday, February 22, 2015, at West Hollywood Park in Los Angeles, and raised $5.8 million for the fight against HIV/AIDS.