The launch of Henkel’s much-anticipated game changing solder paste, Loctite GC 10, at the recent Apex event did not disappoint. Customers and booth visitors were intrigued and the industry took note. Loctite GC 10 is the market’s first-ever temperature stable solder paste, an innovation that earned the material an NPI Award in the highly competitive solder materials category. 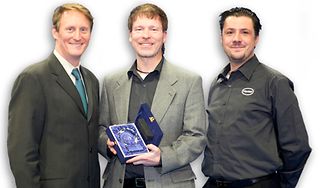 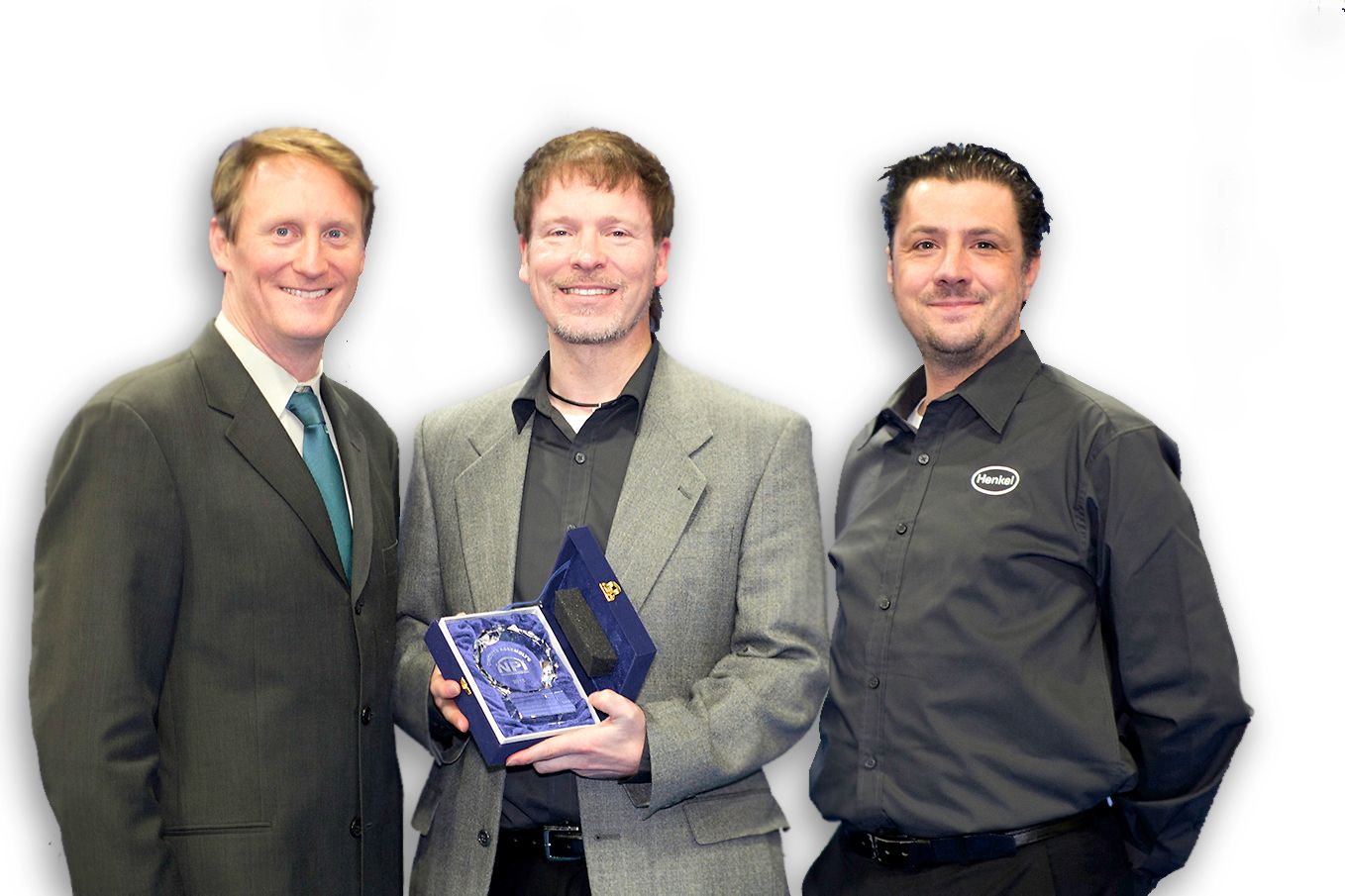 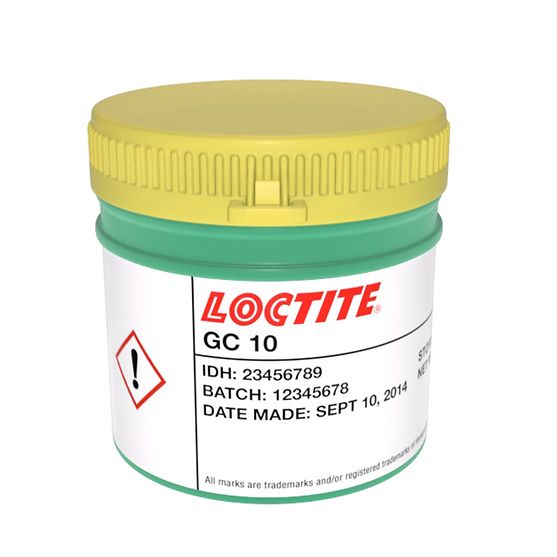 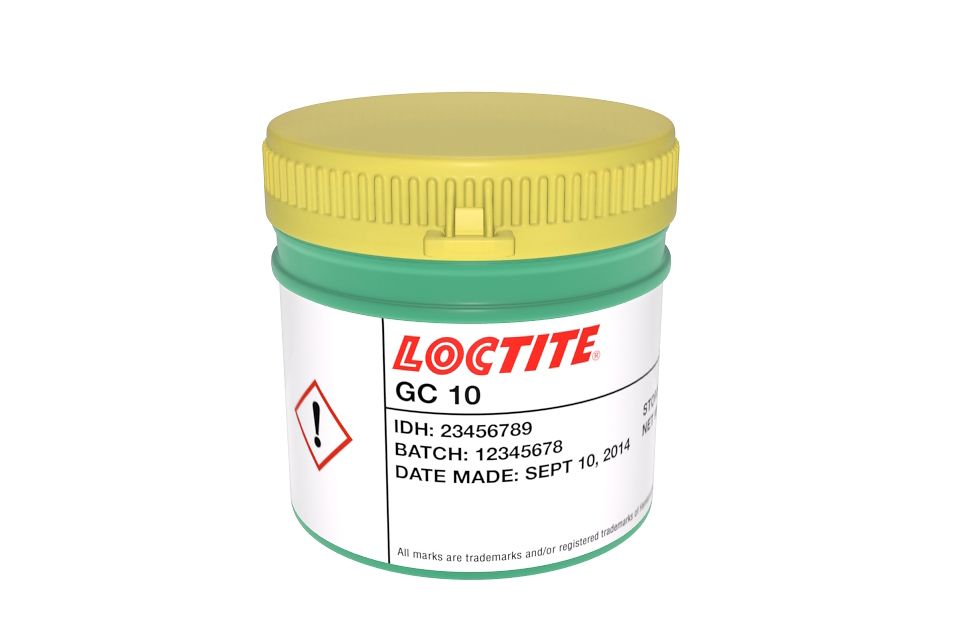 Sponsored by Circuits Assembly magazine, the NPI Awards recognize the top industry products introduced within the past 12 months. Judged by a panel of independent engineers, NPI Award entries undergo a demanding analysis that evaluates numerous criteria such as creativity, compatibility with existing technology, cost-effectiveness and user-friendliness. Loctite GC 10 was the clear winner in the solder category.

Commenting on Loctite GC 10 following its NPI Award win, Mike Buetow, Circuits Assembly Editor-in-Chief and UP Media Group Editorial Director, said, “The 72-hour stencil life and 24-hour abandon time of Loctite GC 10 are real eye-openers. This product is truly intriguing and one to watch, and we congratulate the Henkel team on its achievement.”

Customers who were selected as part of the initial beta site trials also had overwhelmingly positive comments about Loctite GC 10’s performance.  Brian Steelglove, President of Illinois-based Accelerated Assemblies, Inc., said, “Our initial evaluation of the new Henkel Loctite temperature stable solder paste yielded great results. We were able to hold jobs on the line for as long as two days and had absolutely excellent reflow performance even though the paste had been exposed for an extended period of time. This capability completely eliminates any guesswork as to whether or not the material is still usable – it is! The paste also prints well and, given its projected online utilization, we anticipate that we will significantly reduce paste waste while realizing excellent process performance.”