On a mission to save energy

Tomorrow is Earth Hour, a lights-off event dedicated to raising awareness about climate change and mobilizing individuals to make a difference. Henkel is doing its part by helping customers and consumers to use energy more efficiently. 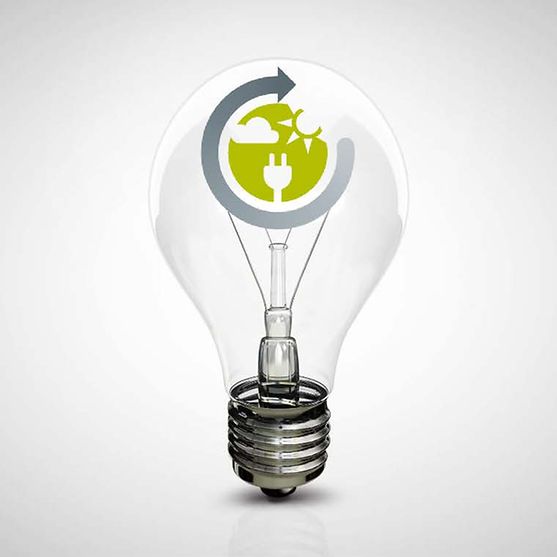 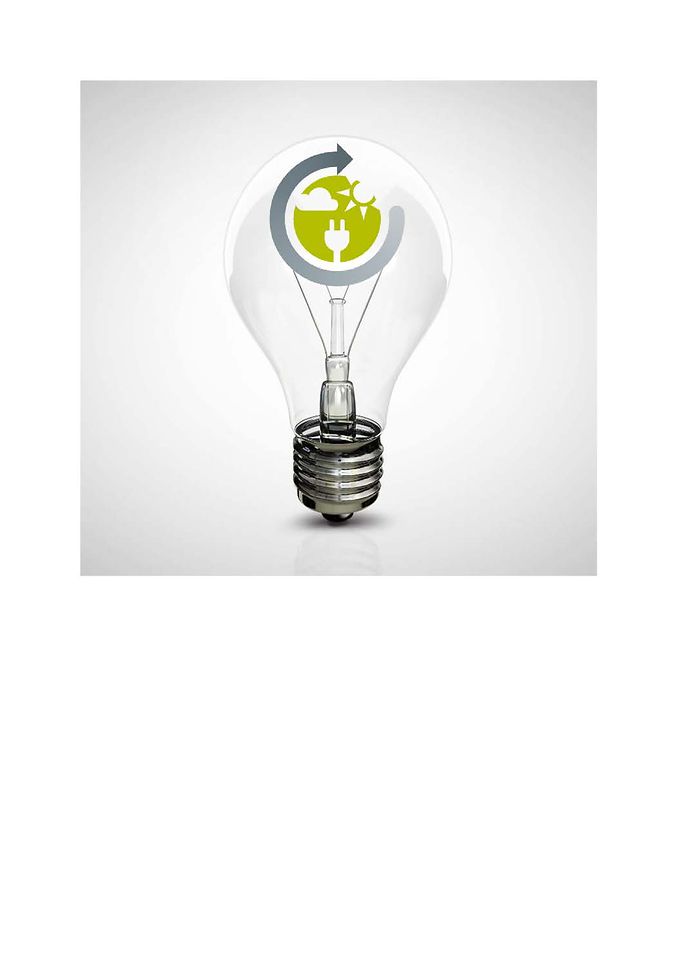 On Saturday, participants in more than 160 countries around the world will turn off their lights from 8:30 until 9:30 pm local time. Individuals and entire cities will take part in Earth Hour, showing that everyone’s actions have an impact.
Henkel shares this commitment to climate protection. Therefore, the company is developing more efficient products and also educating consumers on how to use them responsibly.

With its Sustainability Ambassador Program, Henkel trains employees to convey the importance of sustainability to others. Since 2012, more than 3,800 ambassadors have visited schools in 37 countries and taught children to reduce energy use at home, for example by turning off the lights when leaving the room.

Henkel has outperformed against its target thanks to numerous process optimizations, modern technologies and “turning off the lights” where feasible. For example when Henkel opened the world’s largest adhesives plant in China in 2013, the company cut energy consumption for factory lighting by 90 percent through the use of transparent ceilings. In addition, many of Henkel’s sites are replacing existing lighting fixtures with more efficient LED lighting.

To find Earth Hour activities near you, visit www.earthhour.org