For the third year in a row, Henkel Argentina was included in the country’s “Best Employers” ranking, which is published by Apertura magazine. Henkel, which featured in the “Less than 200 employees” category, ranked second – an improvement compared to 2014 – and is the only industrial company in the top 4. 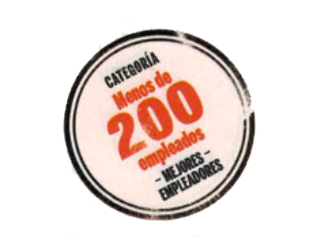 Henkel Argentina ranked second in the “Less than 200 employees” category of the country’s “Best Employers” ranking, which is published by Apertura magazine. 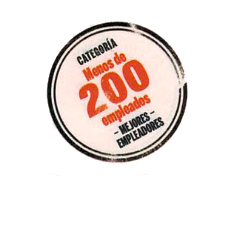 Henkel Argentina ranked second in the “Less than 200 employees” category of the country’s “Best Employers” ranking, which is published by Apertura magazine.

The study was conducted among more than 200 organizations but only those that scored more than 400 points made it into the ranking. The review focused on five areas: career, remuneration, work environment, horary and conditions and training. Each focal area included diverse topics, such as career planning, compensation policy, workplace services and CSR activities.

Only eight of the 118 companies listed were German. Among them, and all categories considered, Henkel ranked first with 754 points.

"We are very pleased with our improved ranking as employer of choice,” said Carlos Martínez, Human Resources Manager at Henkel Argentina and Head of Governance for Latin America. “It reflects our efforts to constantly innovate and generate more initiatives to inspire our people, while seeking better work-life balance."

"Inspire is one of Henkel´s strategic pillars, so we are proud of this prize,” said Guillermo von Bergen, President of Henkel Argentina. “But it also commits us to continue to make our company an increasingly attractive place to work by retaining and attracting the best talents.”

Find out more about the recognitions Henkel has received from customers, distributors, institutes, and other stakeholders.