A radiant performance in Russia

Recession and a weak ruble – it are not always easy developments that Henkel encounters in Russia. Thereby, the country is a strategically important market for Henkel. The company employs about 3,000 people in Russia and holds leading market positions in all three business units. Persil was recently particularly successful: The established brand has taken over the position of market leader in the heavy-duty detergents category. 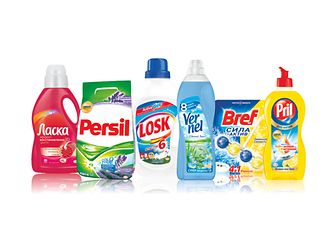 With its broad portfolio Henkel is optimally positioned in Russia with its Laundry & Home Care business unit. 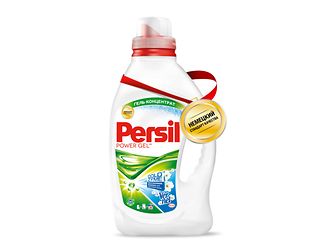 With its broad portfolio Henkel is optimally positioned in Russia with its Laundry & Home Care business unit.

The success of Laundry & Home Care is a reflection and result of the strong performance of the Russian Henkel team as well as innovations and continuous investments. Henkel has been present in the market for 25 years. “Since then, we have opened nine production sites here, launched innovative products, and contributed to the further development of the region,” says Günter Thumser, President Henkel Europe.

Recently, Henkel has underpinned its commitment to Russia with an investment of more than 30 million euros in the production and logistics area of the plant in Perm. The plant is one of the largest manufacturers of laundry detergents in Russia. With this expansion the production volume of liquid products will be doubled and the warehouse capabilities will be raised by 30 percent. Excellent conditions to further strengthen the leading market position! 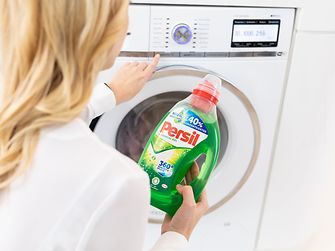 For consumers around the world, brand names like Persil, Purex or Pril have become an integral part of their daily lives. Find out more about Henkel’s business unit Laundry & Home Care.