Opening of Beauty Care plant in the Moscow region 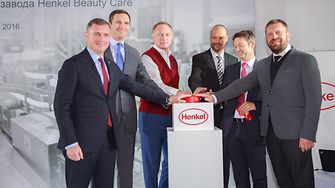 To meet the needs of its consumers and customers in various regions of Russia and the CIS countries, Henkel has significantly expanded the production capacity of its Noginsk plant and installed new manufacturing lines for the production of shampoos, hair dyes and shower gels for well-known brands such as Palette, Syoss, Fa, Schauma, Taft and Gliss Kur. Besides that, the company has expanded its logistics capacity to 1,200 pallets on a total area of 4,000 square meters.

“We welcome the development and expansion of the companies that have been already present in the Moscow region,” said Denis Butsaev, Deputy Chairman of the Moscow region government – Minister of Investments and Innovations Moscow region, at the opening ceremony. “This investment confirms the company's confidence in the market. This current investment project of Henkel is a driver for further growth. It brings not only the investments into the region and new jobs, but also significantly improves the quality of life.”

The plant in Noginsk is the only production facility of Henkel Beauty Care in Russia – in total, Henkel operates nine manufacturing facilities in the country. The plant is one of the largest industrial production sites in the region. “Reconstruction and expansion of our Beauty Care plant in the Moscow region is an important part of Henkel’s localization strategy in the Russian market,” said Sergey Bykovskih, ‎President Henkel Russia and General Manager Beauty Care Russia & CIS. "Ever since the plant’s acquisition in 2013, we have been consistently investing in its expansion. Over the past three years, we quadrupled its production volume. We are confident that the implementation of our localization strategy today means successful long-term development of the company in the market.” 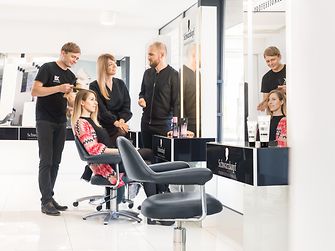