Consumer expectations toward food safety in packaging are rising and legislators are tightening the rules to ensure this. As a driving force in the field of laminating adhesives that enable food-safe packaging, Henkel is now introducing a new solution to the market. This formulation was specifically developed for high-performance packaging applications, which include thermal processes like e.g. sterilization. It is completely free of GLYMO, epoxy silane and heavy metals. Loctite Liofol LA 2798 has been designed as a modular system and is highly versatile as such. The base component can be combined with different hardeners for the respective area of application: for sterilization processes, aggressive filling goods, and hot filling processes. The fields of application range from pet food and medical applications to convenience products.

“Common flexible packaging adhesives in the high-performance segment may still rely on GLYMO as an adhesion promoter. Henkel, however, has always attached the highest importance to offering clean and uncritical formulations,” explains Helga Garmann, Manager Product Development Polyurethanes Europe at Henkel. Following the 11th Amendment to the EU Plastics Regulation ‏(EU 10/2011), GLYMO has now been assessed as potentially genotoxic. A limit of 0.15 µg/kg has been defined to ensure its safe use for food applications. The substance is explicitly allowed to be used. Nevertheless, it also means the packaging producer has to verify that its concentration as well as that of its derivates remains below the specified migration limits under conditions of use. “As testing is complex, we recommend the use of adhesives that do not contain any GLYMO,” Garmann elaborates.

Optimal performance, a new level of safety and application effectivity

Henkel anticipated this development early on and started the design of a new adhesive system with the strong support of Henkel’s own accredited analytical institute. To provide its customers with a solution that is completely free of ‘substances of concern’ in its formulation and at the same time highly performant, Henkel developed its all new Loctite Liofol LA 2798 adhesive base for medium-high and high-performance applications. Besides GLYMO or epoxy silane, the formulation is also free of substances such as neopentyl glycol ‏(NPG), hexanediol, tin, and bisphenol A ‏(BPA), making it safe for fatty foodstuffs, oil fatty acids, and alcoholic contents.

The system, which is specifically designed for high-temperature food contact and medical retort applications, is modular in its design: the adhesive base Loctite Liofol LA 2798 can be combined with a variety of hardeners, making it versatile and reducing complexity. Henkel currently offers four hardeners, each with different specifications for a variety of applications.

The combinations with the room temperature curing aromatic hardeners Loctite Liofol LA 5028 and LA 5036 are ideal for contents such as dried animal food or hot filling goods, for example. These can be used for boiling and pasteurization, placing this system in the medium-high performance segment.

For high performance, Henkel offers the aliphatic hardener Loctite Liofol LA 7371, which also cures at room temperature and is optimal for 45-minute sterilization processes at 134°C. This system has a GRAS statement, certifying its safety for food applications according to FDA 177.1390. This makes it the high-performance adhesive of choice, for example, for baby foods.

For packaging and sterilizing liquid, particularly aggressive filling goods such as fatty foods and oily fatty contents like cat food, Henkel recommends a combination with Loctite Liofol LA 5802. This system is designed for processing temperatures of 134°C for 45 minutes and will have a GRAS statement certifying its safety for food applications according to FDA 177.1390.

All of these solutions share the properties of excellent filling good resistance and ensure that the packaging performs to the highest food safety standards even with aggressive fillings. Due to its high-performance properties, the adhesives are also microwavable, which is especially relevant for packaging convenience food products and ready-made meals. “The adhesion properties and performance of our modular system have already been confirmed during industrial use by several of our customers. The product is commercially available and we are looking forward to further introducing it to our partners and clients in the industry,” Dirk Vianden, Business Director Flexible Laminates Europe from Henkel concludes. To ensure food safe packaging, Henkel is now introducing a new adhesive solution to the market: a formulation completely free of so called ‘substances of concern’.

To ensure food safe packaging, Henkel is now introducing a new adhesive solution to the market: a formulation completely free of so called ‘substances of concern’. 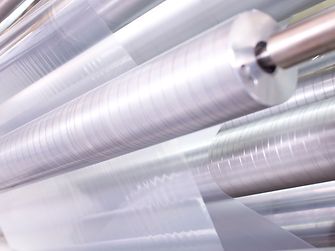 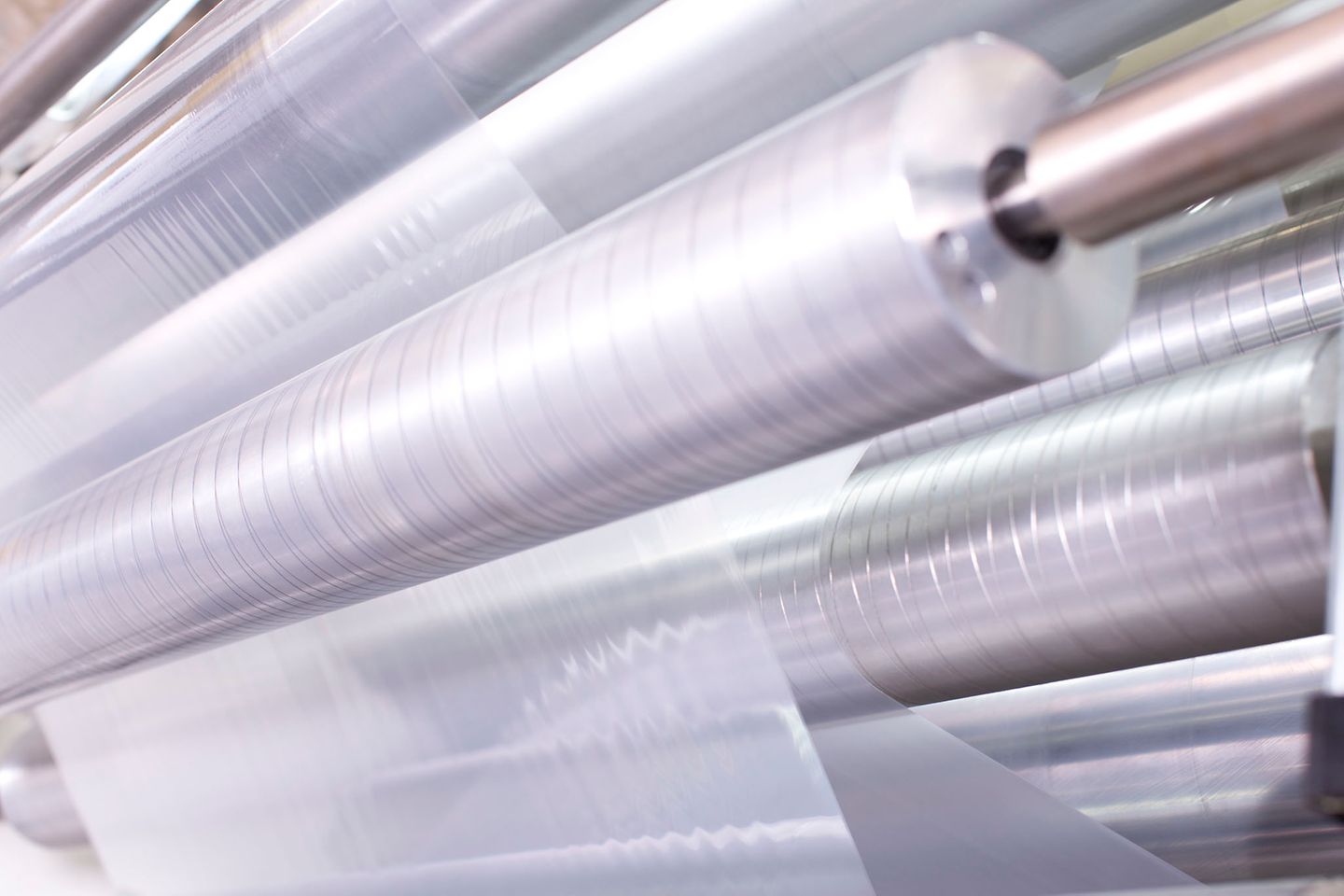 The adhesive base Loctite Liofol LA 2798, which is specifically designed for high-temperature food contact and medical retort applications, is very versatile since it can be combined with a variety of hardeners.

The adhesive base Loctite Liofol LA 2798, which is specifically designed for high-temperature food contact and medical retort applications, is very versatile since it can be combined with a variety of hardeners.