“For Those Who Step Up”: Henkel’s new employer branding campaign

Under the umbrella “For those who step up”, Henkel has released a new employer branding campaign. The re-launch is comprised of website and global talent-communication material that focuses on individual employees and their personal experiences with Henkel. The tonality and look-and-feel of the campaign builds on Henkel’s entrepreneurial mindset and showcases what prospective talents can expect when they start working at Henkel. The Henkel mindset is strongly conveyed in bold and catchy headlines such as “Step up,” “Team up,” “Stay curious,” “Keep Challenging” and “Change the game.” The Berlin-based communication agency RCKT developed the global campaign and introduced it globally to suit employees in over 75 countries.

“These days, prospective job applicants are searching for positions in companies where they can identify with the company’s values and goals. This is why it’s important to communicate clearly about the cultural assets and work culture that you can expect of the company,” says Elizabeth Schaumann, Global Head Employer Branding at Henkel. “Here, we offer more than jobs. We offer the chance to expand one’s way of thinking by encouraging innovation and collaborating with a truly global team. Therefore, we are proud to display our employees’ unique stories at Henkel.”

By communicating personally and directly with prospective applicants, the campaign makes use of digital and social media to attract Millennials as an important target group. “This generation is looking for more than just a job. They want to actively contribute to shaping a company’s culture through personal development and taking part in meaningful projects,” says Schaumann.

“For Those Who Step Up” is a global campaign that steps into a dialogue with the leaders of tomorrow and encourages them to continuously learn and grow in their careers. It focuses on Henkel’s value as an employer, which is based on four pillars that increase the company’s agility and pioneering spirit: entrepreneurship, teamwork, life-long learning, and the drive to shape the future. The campaign focuses on what Henkel and Millennials have in common, namely their ambition toward their work and their drive to seek constant personal development. The same applies to Henkel as a traditional business. For more than 140 years, the company always strives to transform itself, and successfully evolves to lead changes in the market. Henkel is looking for candidates who share this mindset, which is consistently part of all communication materials. With personal stories, the campaign tells potential applicants that Henkel is the right choice for those who stay curious, who collaborate, who contribute to meaningful projects and want to make a difference within a global corporation.

The video series MyStory@Henkel kicked off the new campaign by giving an authentic and unfiltered behind-the-scenes look at the company with personal accounts of current employees who explain their daily tasks and what made Henkel stand out to them. These stories are shared on various social media sites, such as LinkedIn, Facebook and Instagram. As part of the campaign, Henkel’s career website was also revamped to portray the diverse individuals who work at Henkel. 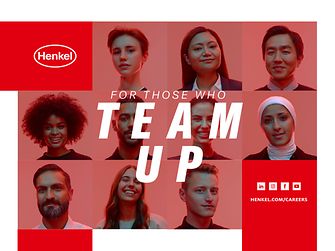 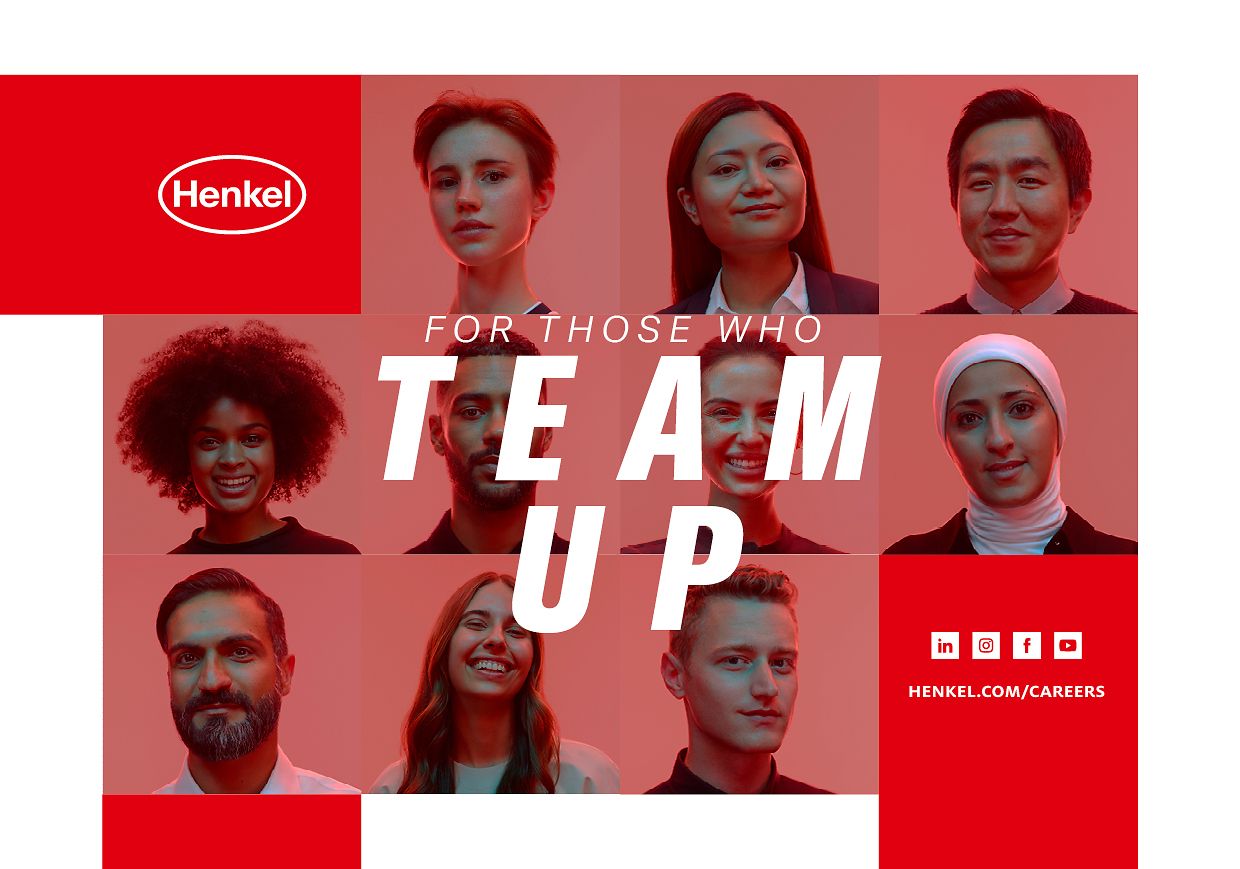 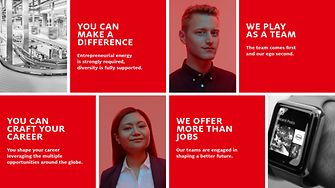 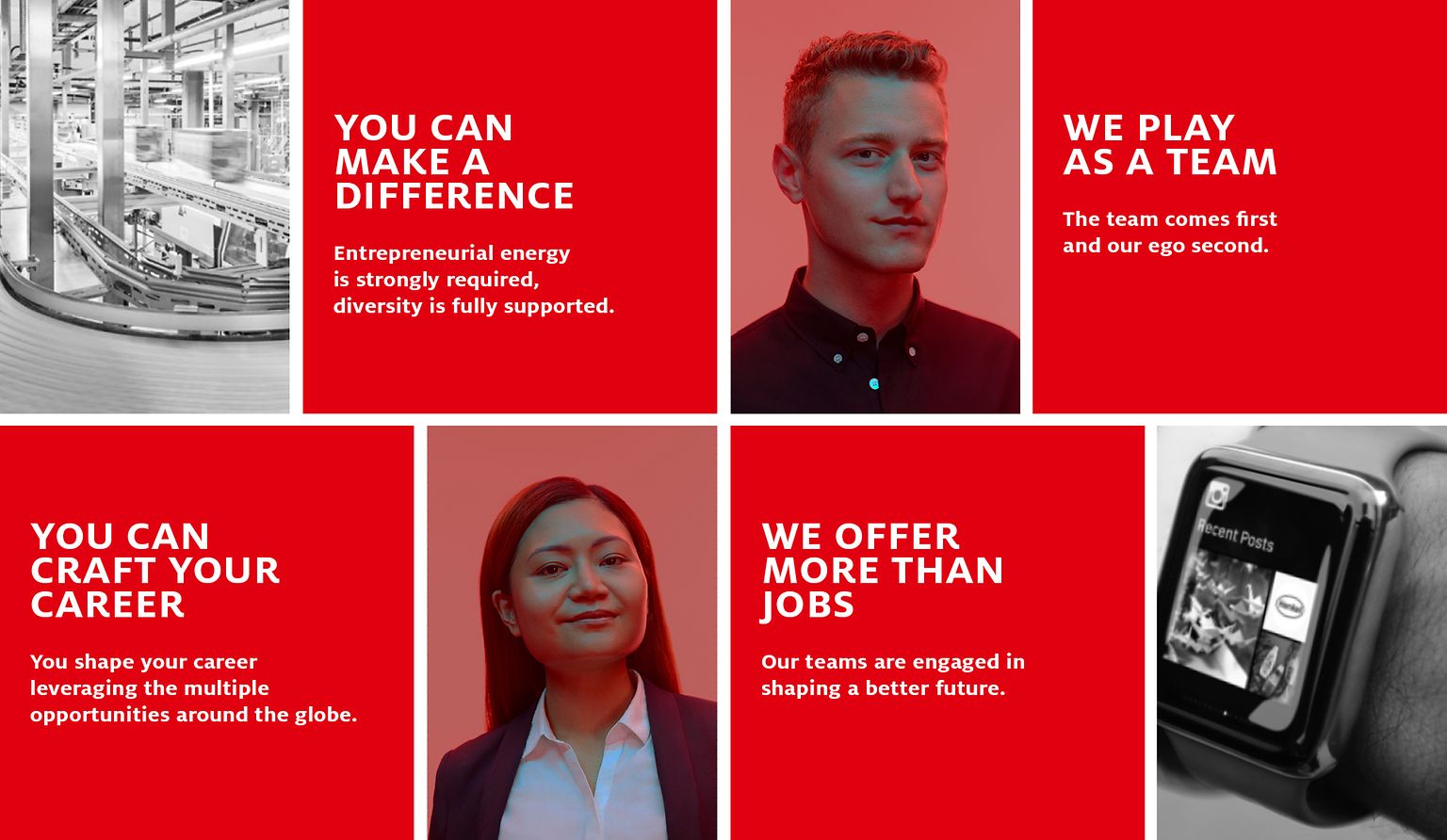 The campaign focuses on Henkel’s value as an employer.

The campaign focuses on Henkel’s value as an employer. 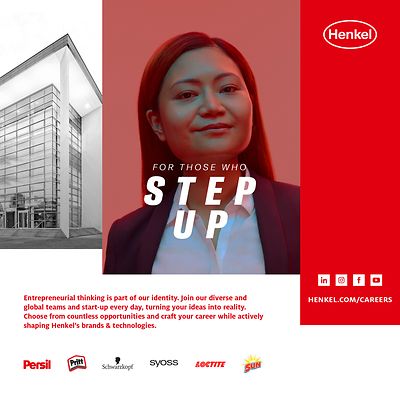 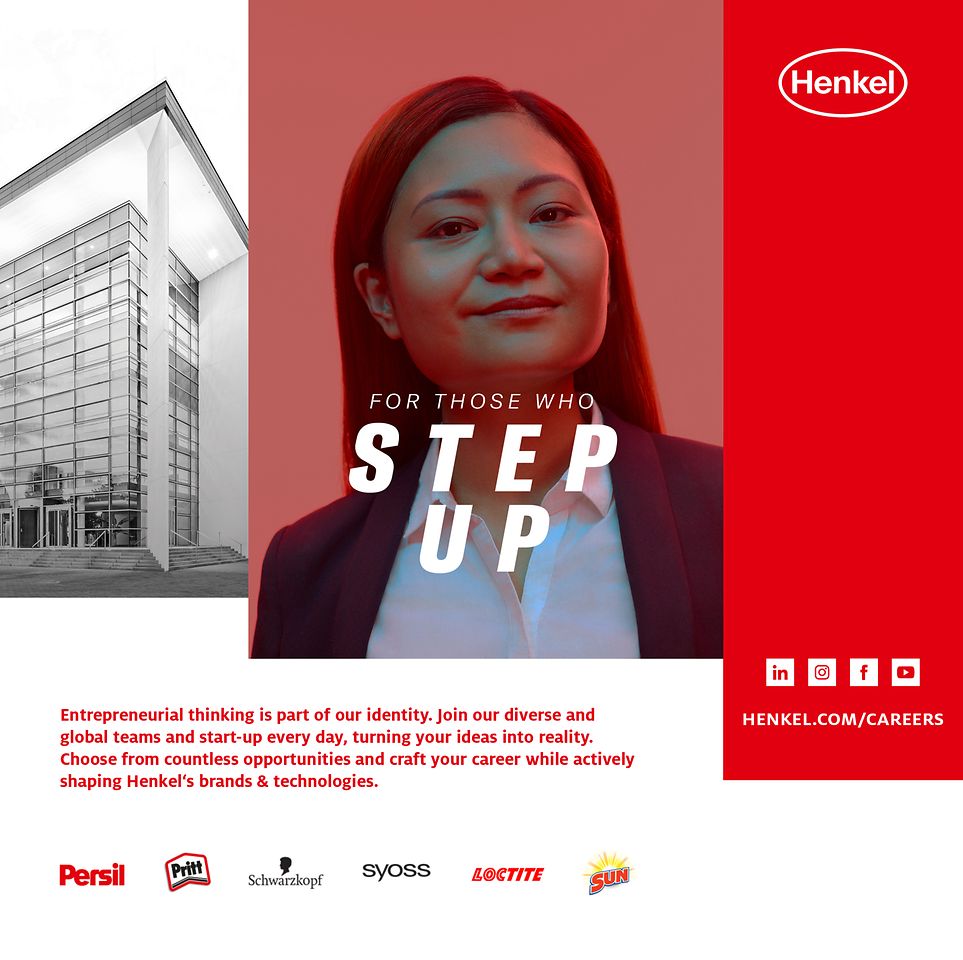 “For Those Who Step Up” is a global campaign that steps into a dialogue with the leaders of tomorrow and encourages them to continuously learn and grow in their careers.

“For Those Who Step Up” is a global campaign that steps into a dialogue with the leaders of tomorrow and encourages them to continuously learn and grow in their careers.

Find out more about working at Henkel 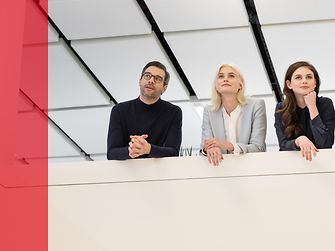 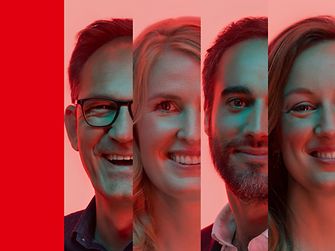 Please only apply online at our job portal. You will find all current vacancies and job offers worldwide. 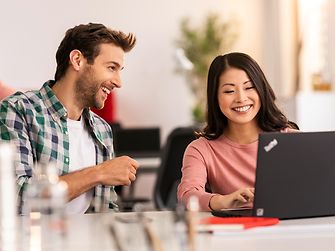