An award ceremony putting the focus on female empowerment: The first Schwarzkopf Million Chances Award took place on November 7, 2018 at Henkel in Düsseldorf. In a festive award ceremony, the jury, including Kathrin Menges, Executive Vice President Human Resources and Chairwoman of Henkel's Sustainability Council, honored four initiatives for their exceptional commitment to girls and women. Each winner was endowed with a prize money of 10.000 euros, donated by the Fritz Henkel Foundation. Jens-Martin Schwärzler, Executive Vice President Beauty Care, also welcomed the guests to the award ceremony.

Strengthening the self-confidence of girls and women around the world and offering them new perspectives in everyday life – "female empowerment" is the mission of the Schwarzkopf Million Chances Initiative. "There are millions of girls and women worldwide for whom a self-determined life is not possible. This is why we want to support projects that increase the chances of girls and women," says Kathrin Menges.

This year, for the first time, charitable projects and initiatives had the chance to apply for the Million Chances award. Initiatives based in Germany, Austria or Switzerland and locally or globally active in the fields of health, education, economic emancipation or rights and integration for girls and women were able to apply for the award.

The jury honored prizes in three award categories based on the funding areas of the Million Chances Initiative: projects in the category "Build Up" support girls of primary school age. "Move Up" initiatives have committed themselves to help girls and young women enter working life in the best possible way, while "Start Up" projects support women, who need a new private or professional beginning. The fourth prize was awarded in a public voting.

The winners of the first Schwarzkopf Million Chances Award are:

The Million Chances jury is made up of:

The Schwarzkopf Million Chances Initiative is committed to helping girls and women with their challenges, giving them self-confidence and perspectives for their future. Since 2016, Schwarzkopf has been supporting aid projects of this kind across the world on its own initiative and in cooperation with independent organizations such as Plan International Deutschland e.V. in Colombia, Egypt and China or the social enterprise Plastic Bank in Haiti. 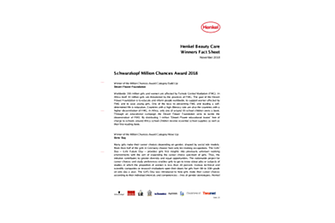 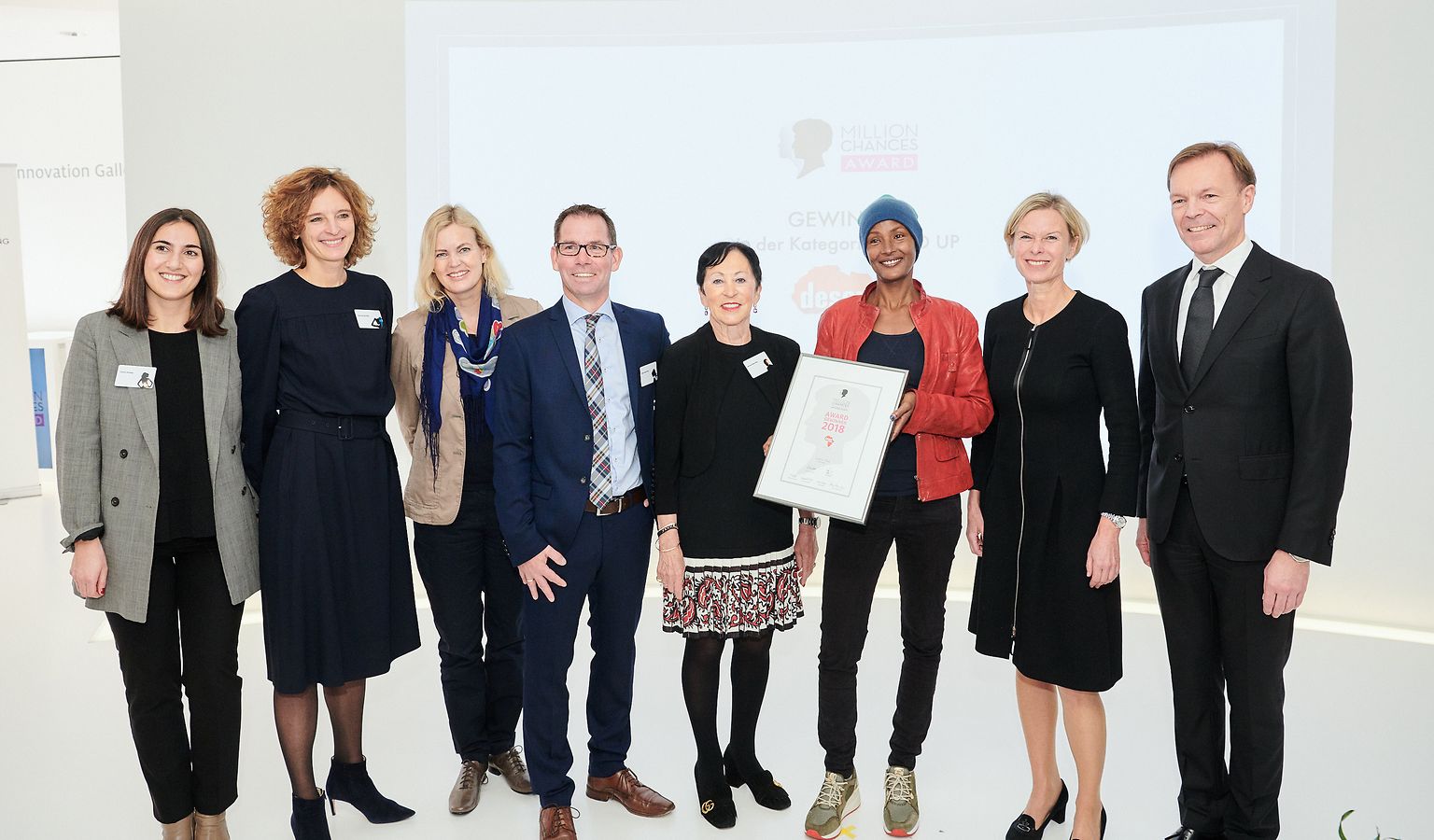 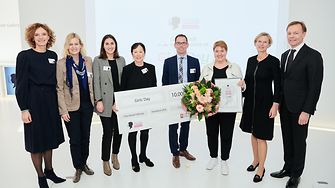 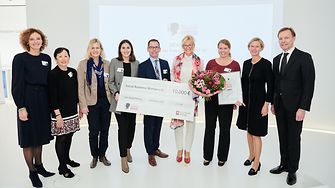 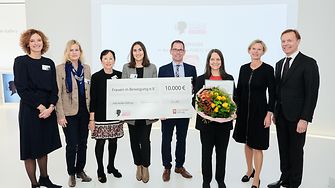 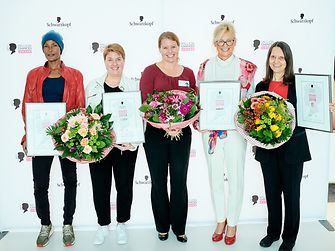 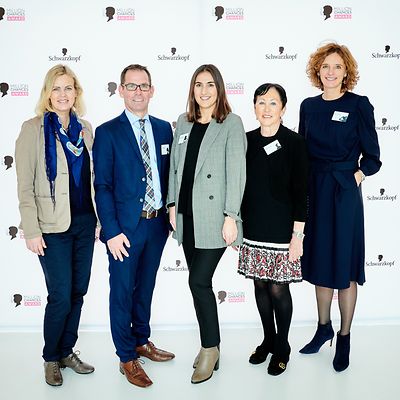