Acid test in Henkel power plant at the Düsseldorf-Holthausen site

Even after five years, the effects of acid, corrosion and intense heat hardly had any impact on the flue gas duct in the Henkel power plant at the Düsseldorf site. An initial two-week inspection of the duct was carried out to verify whether the coating with Loctite PC 7255 meets the high demands and effectively protects the surface from aggressive sulfur and nitrogen compounds and condensation water.

“Loctite PC 7255 even exceeded the demands of this acid test in our flue gas duct”, said Axel Olschinski, Operations Assistant of the flue gas duct in the Henkel power plant at the Düsseldorf site, after a thorough inspection of the surface condition of the plant. “The result shows the very good chemical resistance that the product exhibits after five years of continuous use in extreme conditions”. In 2015, two coats of Loctite PC 7255, each at least 250 micrometers thick, were applied in the flue gas duct. After only 24 hours, the treated surface was once again ready for access and ready to resist mechanical stresses.

The coal-fired power plant on the Düsseldorf site supplies the entire plant with energy. As one of the power plant's five steam boiler systems is operated with hard coal, the flue gas contains, among other things, sulfur and nitrogen compounds that have to be scrubbed out in several steps. The resulting warm and humid, purified flue gases are deposited as a condensate on the surface of the flue gas duct. The result: extreme corrosion. The aim of applying Loctite PC 7255 is to protect the flue gas duct so as to prevent a complete clean-up or even renovation at a later stage.

Spraying instead of coating

Before Loctite PC 7255 was used, it was common practice to shield the flue gas duct with sandwich panels. This method was both complicated and costly. The process of rubberizing the surface with bromobutyl rubber is time-consuming and costly as the material needs to be adapted to suit the design of the duct. This is precisely where Loctite PC 7255 proves to be particularly efficient and user-friendly: the protective layer can be sprayed on easily and quickly. Even complex designs involving bends or coils pose no problem. In addition, Loctite PC 7255 is acid and alkali-resistant and extremely wear-resistant – against mechanical abrasion, corrosion and chemical compounds. A further advantage is the weight of the product: conventional methods require coatings of up to five millimeters, whereas a coating thickness of 500 micrometers is all that is required for Loctite PC 7255.

To precisely determine the resistance of the product after five years, the Henkel experts examined the changes in color as a visual indication and measured the coating thickness. The results of the long-term test now showed that the thickness of the coating had changed only minimally over time. “With Loctite PC 7255, we create a sacrificial layer that prevents wear and tear of the base material of the duct. Thanks to this process, it is also possible to cut down on costly maintenance work in the future”, explained Hans-Dieter Krause, Business Development Manager for Maintenance, Repair and Overhaul in Western Europe. “This method also allows us, for instance, to dispense with costly FRP coatings”.

As a further indicator, the experts used Shore hardness as a measure of material hardness. The results showed how resistant Loctite PC 7255 actually makes the surface. The advantages are obvious: “Having the option of simply spraying on the material and its resistance to adverse conditions save the user costs and extend the service life of surfaces treated with Loctite PC 7255”, explained Krause. The relevant plant can be restarted more quickly and remains efficient in the long term. Loctite PC 7255 has thus passed the five-year endurance test and displayed an impeccable performance. Due to sulfur and nitrogen compounds and condensation water, the flue gas duct of the Henkel power plant is exposed to extreme corrosion.

Due to sulfur and nitrogen compounds and condensation water, the flue gas duct of the Henkel power plant is exposed to extreme corrosion. 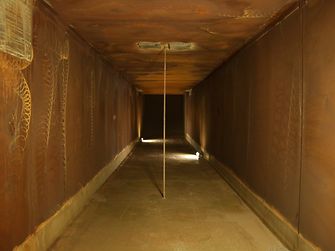 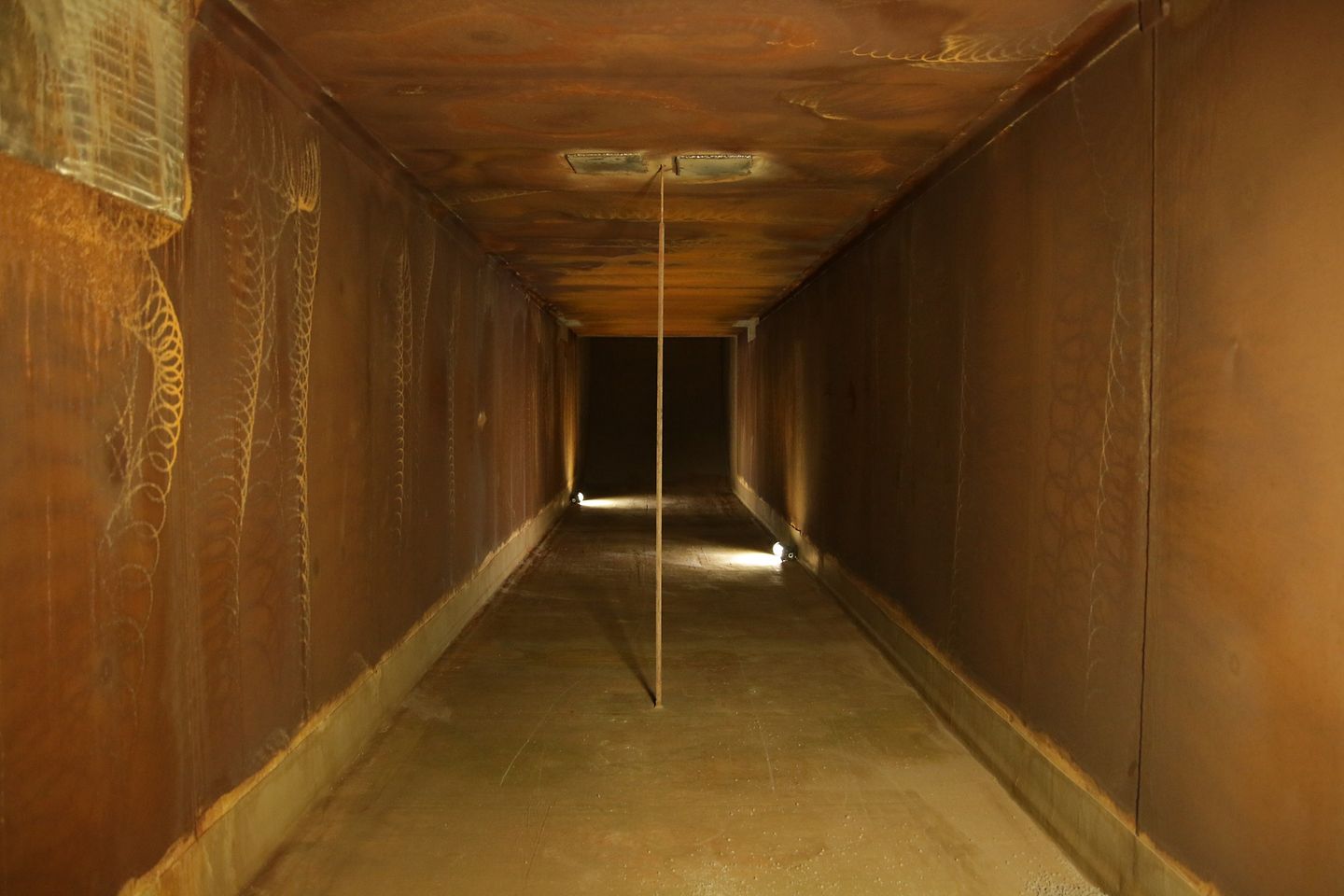 Flue gas duct of the Henkel power plant before coating in 2015.

Flue gas duct of the Henkel power plant before coating in 2015. 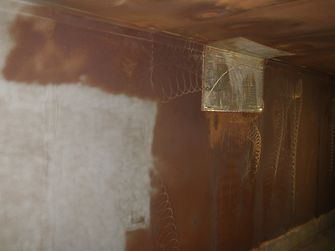 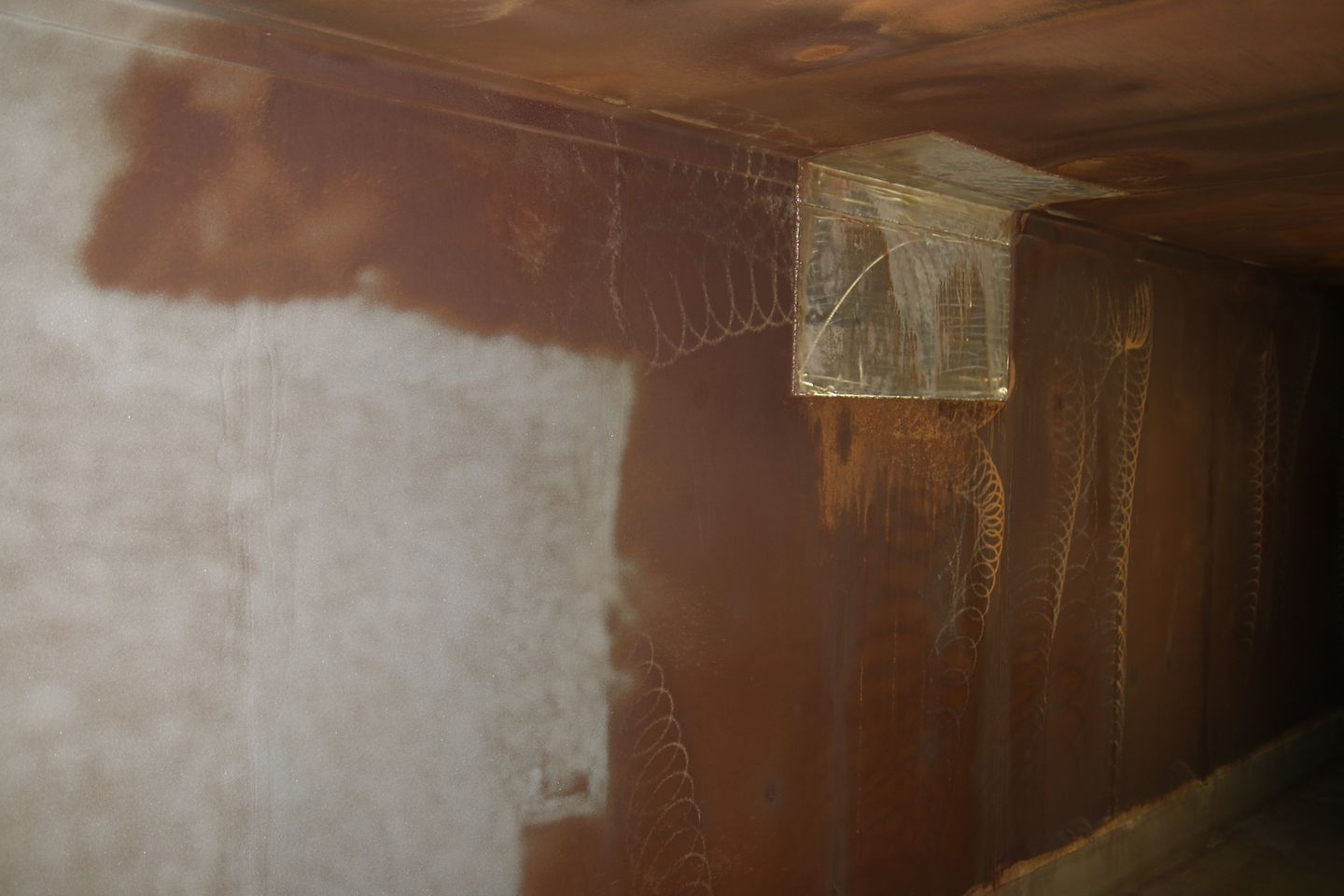 Photo taken in 2015 before coating with Loctite PC 7255 shows steel corrosion due to sulfuric acid.

Photo taken in 2015 before coating with Loctite PC 7255 shows steel corrosion due to sulfuric acid. 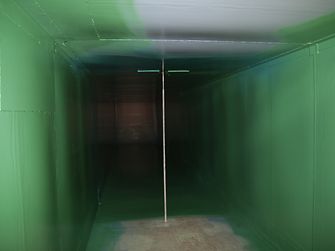 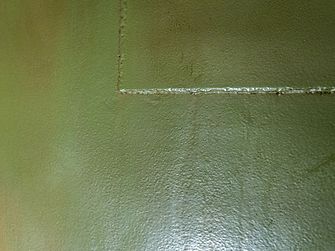 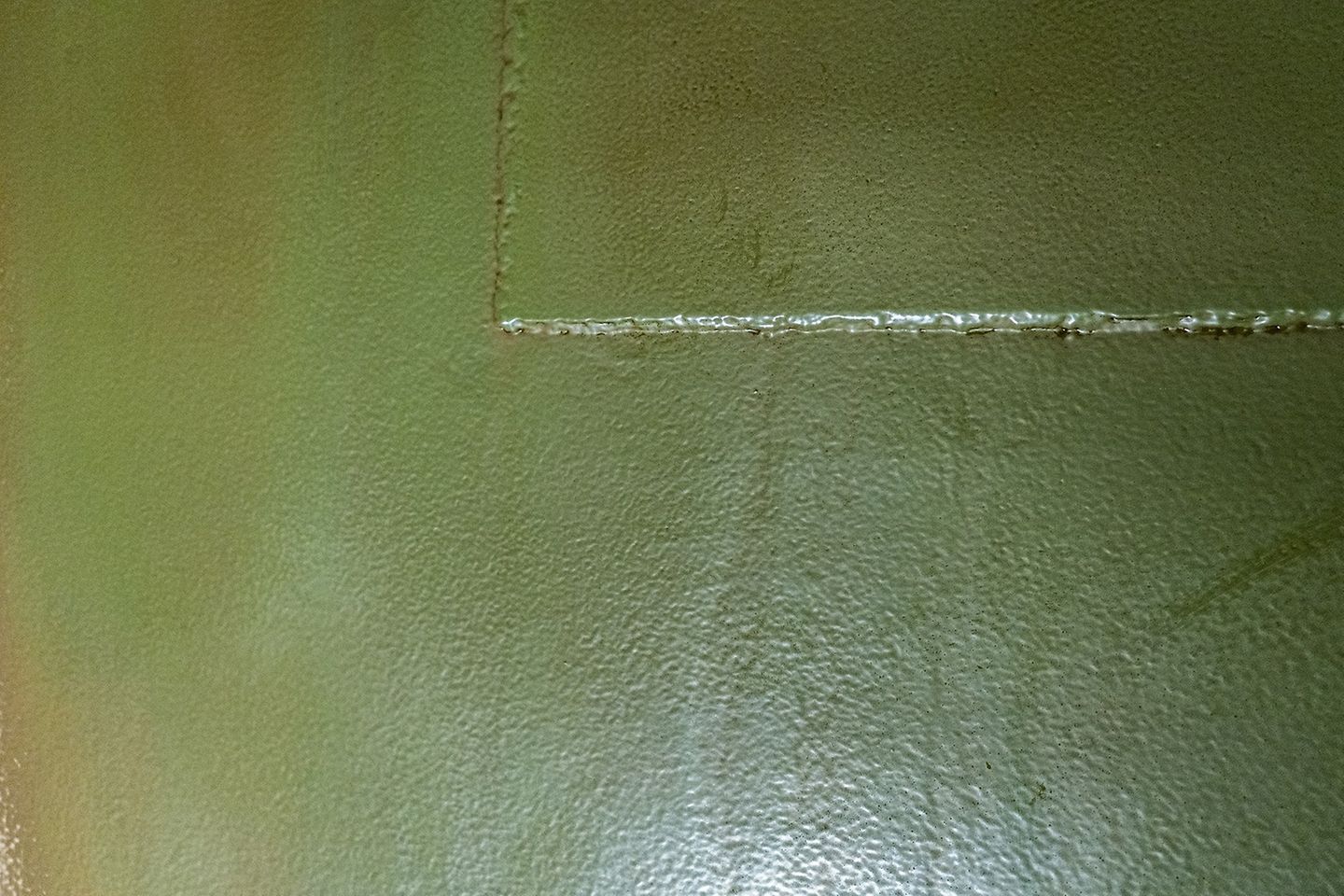 Inspection in 2020: minimum changes in color and coating thickness demonstrate the resistance of Loctite PC 7255 after five years of continuous use in extreme conditions.

Inspection in 2020: minimum changes in color and coating thickness demonstrate the resistance of Loctite PC 7255 after five years of continuous use in extreme conditions.