World Cup Fever: How a Henkel employee is living his dream

Corey Rockwell wakes to a buzzing sound coming from his ringing mobile phone lying on the bedside table. He looks at the clock, it’s 5 am. This could only mean one thing: He had made it. He was suddenly wide awake and opened the email from the FIFA.

“After I received the good news that I would be a referee at the World Cup in Russia, when the FIFA officially announced it, I got hundreds of messages from players, coaches, and Henkel colleagues from around the world congratulating me,” says Rockwell with a proud expression on this face. 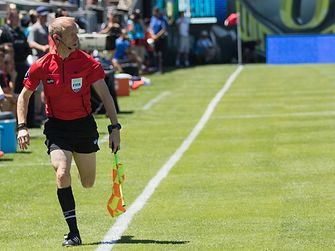 Corey Rockwell on the football field. 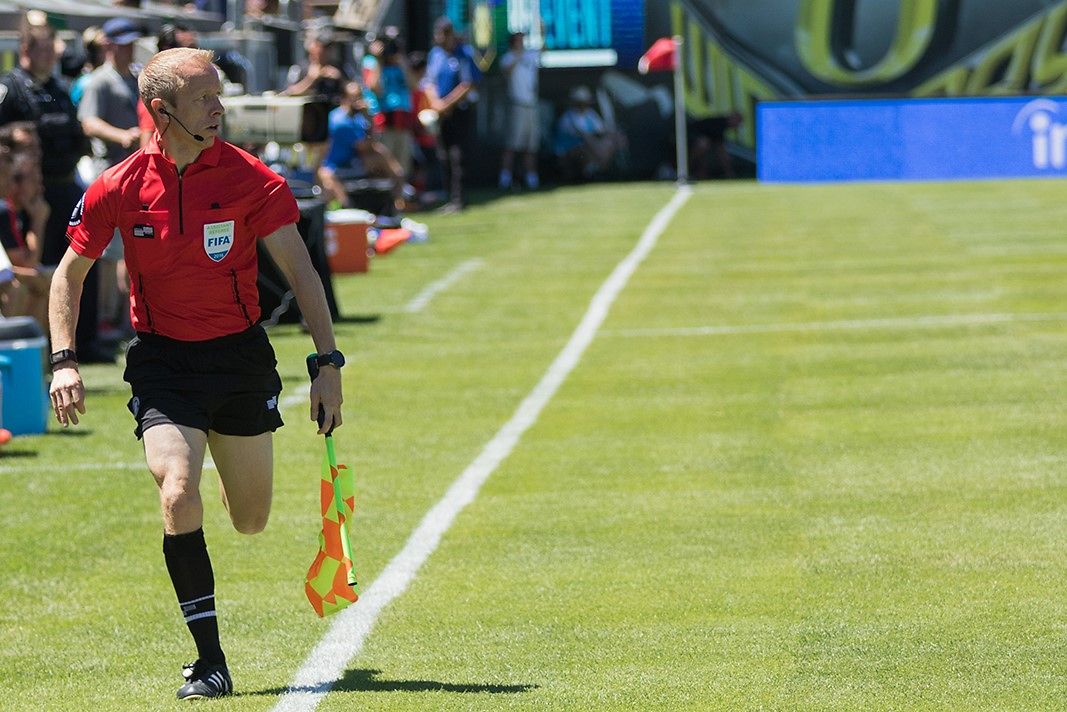 Corey Rockwell on the football field.

Corey Rockwell, who works in Corporate Audit at Henkel North America, had been a referee for 28 years. Being part of the World Cup has always been his dream. “The experience was amazing! The referee group was like a team. We trained every day for three hours on a football pitch, ate all meals together, attended classroom training every day, and we have watched every World Cup game together”, reflects Rockwell.

His job on the football field is all about making sure that players stick to the rules of the game. Very similar to his job at Henkel: “As Regional Head of Corporate Audit for North and South America I make sure that locations we audit stick to our Henkel Corporate standards, so basically our ‘rules’,” explains Rockwell.

During the World Cup, Rockwell received full support from his colleagues at Henkel. “My team has sent me videos of everyone watching my first game together. The local team in Moscow invited me to a Q&A session and I received over 500 messages from Henkel colleagues around the world. All this really means so much to me and would not have been possible without the full support of Henkel”, says Rockwell. 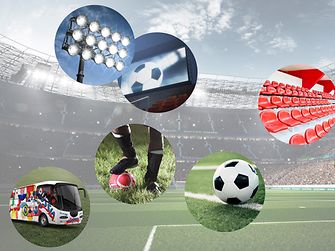 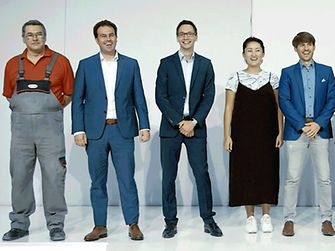 A video about the people at Henkel